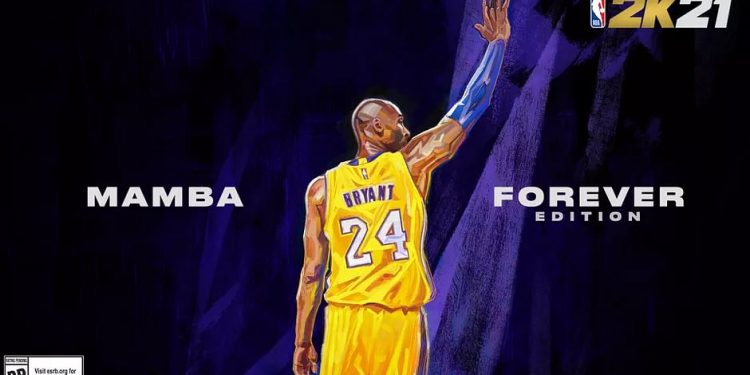 All the NBA gaming fans have been excited for the release of the next generation of the NBA 2k series. The pre-order of the game started on July 2, 2020. They recently released the release date for NBA 2K21.

They also shared a tweet on their official account regarding the same. Read more to know about NBA 2K21 pre-order, price, and release date. Right now, the game is priced at $70, which could become the norm for future games.

NBA 2K21 Price and other details

NBA 2K21 will launch later this year on both current and next-generation consoles, and features such as MyTEAM points, Tokens, and more, can be shared between generations of consoles – so long as they’re in the same family, which is to say PlayStation 4 data is shared with PlayStation 5, but not Xbox Series X. However, the game won’t cost the same across generations.

Since most of the bonus content in the Mamba Forever Edition are in-game items and currency, you should still be able to benefit from those bonuses on next-generation consoles.

At any rate, the announcements may have revealed a notable change for next-generation games – the standard price could become $70, $10 more than current-generation titles.

If you only want NBA 2K21 for a next-generation console, or if you’re switching teams as far as what console you choose, you’ll need to pay $69.99 for the PlayStation 5 or Xbox Series X version of the game.

A $10 jump in price is pretty significant, but at present, it’s not clear if this is exclusively a 2K decision or if console manufacturers are suggesting a higher retail price for next-generation games.