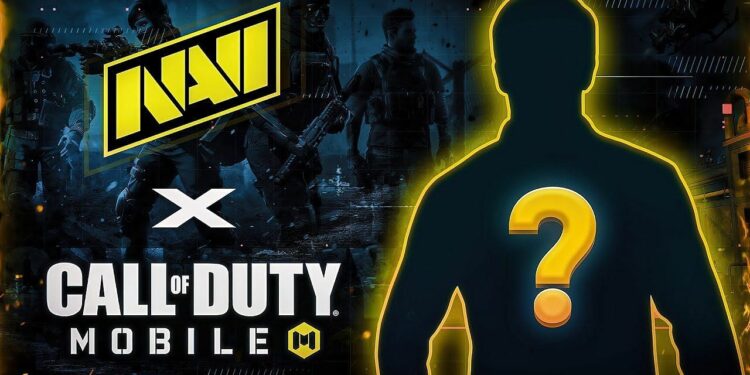 The new Call Of Duty Mobile roster is presently preparing for Stage 5 of Western Finals of Call Of Duty Mobile World Championship 2021 on December 4 and December 5. A total of 12 teams from the western region consisting of Europe, North America, and Latin America shall be competing for the title of champions and a prize pool of 1 million USD.

The roster of NaVi is made up of the following players –

📰 @natusvincere have officially entered the @PlayCODMobile European Scene by picking up @TeamAnarchyCoDM!

Team Anarchy put on an incredible performance in the European Finals of Call of Duty Mobile Championship as they fought back from a deficit to win. After losing in the semi-finals, they won three straight games to advance to the finals. They won the European Championship after defeating STMN Esports in two successive matches in the grand finals.

First day as a @natusvincere member and made this increible 1v5 CLUTCH!

Loved the reaction from the boys and the best casters!

With tonight´s result we are qualified to the finals of the @MobileMayhemGG!

Originally, the Call Of Duty Mobile World Championship was supposed to be a single LAN competition. However, due to the pandemic, it has been separated into two separate events – West & East, to allow for online participation.

Natus Vincere is an esports organisation based out of Ukraine that was founded in 2009. Natus Vincere or NaVi has been active in the mobile esports industry, having signed several line-ups from all across the world. In October 2020, the Esports organisation made its first foray into the world of mobile gaming by recruiting a PUBG Mobile squad, which has been performing well on a global scale.