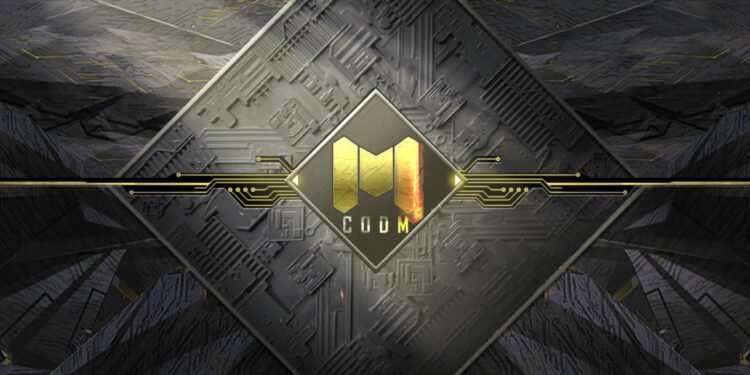 0
SHARES
1.1k
VIEWS
Share on FacebookShare on TwitterShare on Whatsapp

For players who are willing to spend money in the game, this is the easier method to acquire for oneself the brand new M13 weapon. Also, not just the fact that you acquire the weapon, you get a shiny and cool mythic blueprint for the gun to show off with on the battlefield. The current draw is live in-game and shall be available for a significant period of the month of October.

But, that’s not all that the new mythic draw offers. As is normally the case either for a mythic draw, or a legendary draw, Call of Duty Mobile provides an epic operator skin along with the weapon, as a complete package. And the most OG players of the game will be very excited and hyped to know this, that the skin released with the game is a new version of the iconic character of Simon ‘Ghost’ Riley, titled ‘Ghost – Azrael’.

For those players of Call of Duty Mobile, who do not prefer spending money in the game, Activision has arranged for a certain seasonal challenge, upon the completion of which, the player shall be rewarded with the new M13 assault rifle.

Since the reward for the completion of this particular challenge put together by Call of Duty Mobile developers is an assault rifle, it is imperative that the challenges be completed with an assault rifle class weapon only.

The seasonal challenges are as follows

The player shall be rewarded with the base weapon version of the new assault rifle, the M13.

Kindly note, since the above mentioned seasonal challenge asks the player to stack up on a lot of kills in each of it’s stages, it’s advisable that the player primarily makes the attempt at the completion of the seasonal challenge while playing the MP mode of Rapid Fire. It shall give you the right kind of boost for acquiring the required number of kills and more importantly, is a fun mode to play too! (The views expressed above is the personal opinion of the writer, and the discretion of the reader is advised).