Warner Bros. Games in association with Player First Games is developing the next cartoon brawler game

After Multiverse comes the MultiVersus! The fighting game genre is about to get a little bit more crowded, as Warner Bros. Games and Player First Games associate for a new cartoon brawler known as the MultiVersus. The co-founder and game director of Player First, Tony Huynh revealed some of the concepts behind this new free-to-play fighter game – MultiVersus, which has a style akin to that of Ubisoft’s Brawlhalla, Nickelodeon All-Stars, and popular video game, Nintendo‘s Super Smash Bros.

The emphasis on the gameplay of MultiVersus differs from other brawlers in this manner that it emphasises teamwork between players in a two-vs-two style. While players will be able to play alone, characters will have unique powers that are designed to complement or synergize with one another. 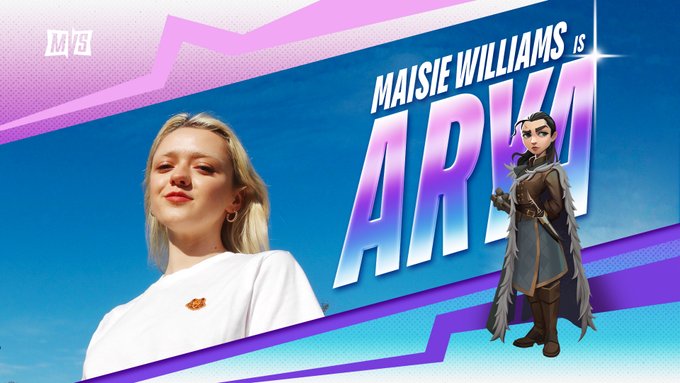 MultiVersus, which is being developed with Warner Bros., will feature a big cast of characters from animated programmes as well as some from live-action shows. Popular DC comic book characters such as Batman, Superman, and Harley Quinn are among the inaugural lineup. There are also characters from contemporary animated series such as Adventure Time‘s Fin and Jake and Steven Universe‘s Steven Universe. The game also includes some of the most iconic cartoon characters of all time, such as Tom and Jerry, Bugs Bunny, and Shaggy from Scooby Doo, to contrast those faces that younger fans recognise.

As for the various maps that players can play on, one can expect iconic locations to be brought into the game, in tune with it’s theme of a multiverse. Gamers can play on various maps from the legendary worlds and scenes of all of the characters that are to be brought into the game, which among others shall include Batman‘s Batcave & Jake and Finn‘s Treefort, among others. MultiVersus is a platform fighter game developed by Player First Games and released by Warner Bros. Interactive Entertainment, and at launch, the game will be available on Xbox One, PlayStation 4, and PC, with complete cross-play and cross-progression.

One can sign up for playtests for the game that are yet to be scheduled by the developers here.