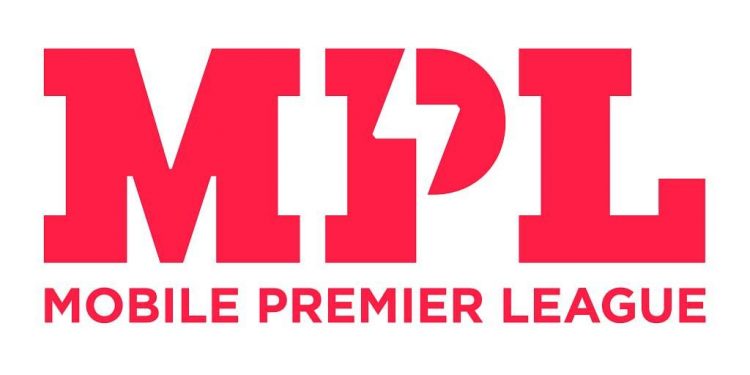 Mobile Premier League has announced the launch of College Premier League which is dubbed as India’s biggest college mobile gaming festival. The tournament starts on November 27 and college students from all over the country have an opportunity to win scholarships and cash prizes worth Rs. 1 crore at both individual and institutional levels.

An opportunity for college students to win big

Speaking about the launch of the college esports tournament, Sai Srinivas, MPL co-founder said, “Over the last few months, we have seen a tremendous boost in online gaming. Not just as a means of keeping audiences entertained, but also as a viable career option. Through the College Premier League, we are hopeful of creating awareness about these opportunities and their potential.”

Witcher 3 next generation consoles update is coming later this year