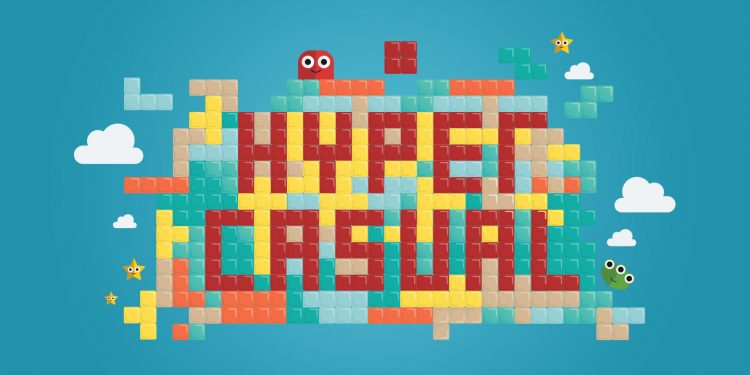 Mobile gaming is booming these days, especially in India. The mobile gaming world was turned on its heads when PUBG Mobile first came out, and pretty quickly, almost everyone was in on the action. While PUBG Mobile was extremely popular in India, the mobile gaming segment, in 2020, was dominated by games from the “Hypercasual” genre, at least according to Sensor Tower’s Mobile Game Taxonomy Report.

The report mentions that Hypercasual games accounted for 31% of all mobile game downloads in 2020. The reasons for this could be plentiful and one of the major reasons that people downloaded such games was the COVID-19 lockdown, during which time people needed to keep themselves occupied.

In their report, Sensor Tower states “The Hypercasual games market has exploded on mobile over the last few years. In 2017, the genre took a 17 percent share of downloads in the sector among the top 1,000 titles, putting it behind the Arcade genre, which accounted for 19 percent of installs. One year later, Hypercasual games became the largest genre for downloads.” Incidentally, PUBG Mobile was also banned in 2020, which means that people probably shifted to games in the Hypercasual genre to keep themselves occupied.

They also mention that other genres in mobile gaming saw a rise in the number of downloads. These spiked downloads include installs of Arcade and Puzzle games. These have increased by 33 percent and 78 percent respectively in 2020, owing to titles such as Subway Surfers from Sybo Games and Among Us from InnerSloth.

In the same report, it was highlighted that mobile RPGs were among the highest-grossing and accounted for a combined 50 percent share of mobile games revenue in 2020.

Titanfall 2: What is the reason behind the sudden influx of players?