Here’s what to expect from Minecraft Caves and Cliffs: Part II

Be wary of the Mob! 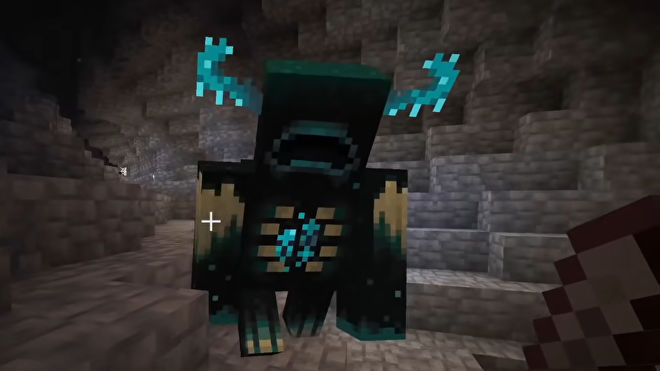 Mojang Studios recently released the Minecraft 1.18 experimental snapshot with updates to caves, adding new mountains, and new world generation to the game. These changes will be available in the Caves and Cliffs: Part II update which is scheduled to release later this year for both Java and Bedrock editions.

Ready your pickaxe, your finest dusty old typewriter, and preferably your Minecraft client too!

Our latest experimental toggle & snapshot is testing world generation for Caves & Cliffs: Part II, and we need YOUR feedback! Learn how you can join in:

What to expect from Caves and Cliffs: Part II

The  Caves and Cliffs: Part II update is bringing tons of new content to the game. With changes in world-building, players will now be able to dig to a new level below 0. The lowers Y-level will now be -64 which is the ‘Deepslate Layer’ and here, stone blocks will turn into deepslate blocks.

Mountains in the game will now have 5 sub-biomes which will make up for different layers of the mountains.

A new hostile mob called The Warden is also being introduced that can be found in the Deep Dark biomes. In Part I, Mojang introduced the Axolotl mob in Minecraft. 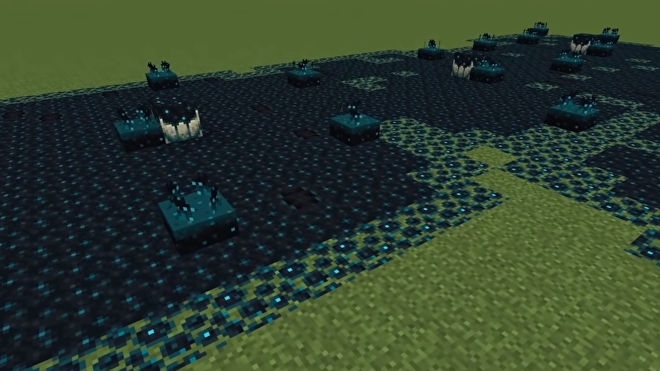 Additionally, a new type of block called Skulk Blocks will be added along with a new backpack item. You can read more about the experimental snapshot on Minecraft’s official subreddit.