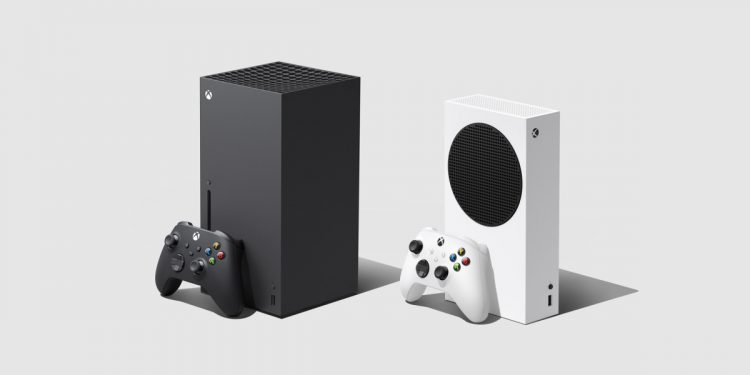 0
SHARES
87
VIEWS
Share on FacebookShare on TwitterShare on Whatsapp

Microsoft has started testing its Chromium-powered Edge browser on the newly-launched Xbox One and Xbox Series X/S consoles.

According to The Verge, Xbox testers in the Alpha Skip-Ahead group can now access the new Microsoft Edge on Xbox One or Xbox Series S / X consoles.

However, full mouse and keyboard support is still missing on the platform, which can make navigating through web pages quite challenging. “The new browser on Xbox will give users access to websites they want to surf on the controller,” the report said on Sunday.

The current test version also supports many of the same features from the desktop version of Edge that includes extensions and vertical tabs.

The current version of Edge also suffers from a few bugs at present. It currently supports navigation via Xbox controller.

Users can also expect the core Edge features to be available on the browser like support for extensions, Collections, and other desktop features.

“Currently, the test is limited to Xbox testers in the Alpha Skip-Ahead group but hopefully, it won’t take Microsoft too long to release it to the public,” the report noted.