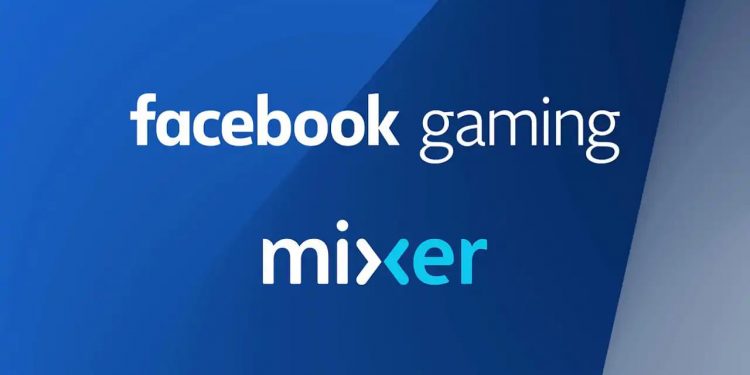 When it comes to game streaming services, there are quite a few of them. Twitch and YouTube are two of the biggest in the game and then come companies like Mixer and dLive.

Earlier last year, Mixer signed up and exclusive deal with two of the biggest streamers on Twitch- Shroud and Ninja. Now, the company is being shut down by Microsoft and being merged with Facebook gaming.

What will happen to Shroud and Ninja?

Following the immediate and untimely demise of Mixer, it seems that partners like Shroud and Ninja are sitting pretty. Mixer would most likely have already paid them their share of the contract.

Now, Shroud and Ninja are free to stream on whatever platform they choose, meaning that you could most likely find these two streamers on Twitch once again.

As for the smaller streamers, things aren’t looking so good. A slew of these streamers spent years and years trying to get recognition on Mixer. Now that they have gained that position, Mixer is shutting down.

However, these streamers can become partners and join in on Microsoft’s plan to merge with Facebook Gaming.

Microsoft bought Mixer in 2016, hoping to rope in millions of paying subscribers looking to watch live streams of their favorite gamers competing in e-sports or playing popular video games such as Call of Duty and Grand Theft Auto.

However, despite online streaming viewership booming under coronavirus lockdowns, Mixer has struggled to leave the shadow of market leader Twitch, owned by Amazon Inc.

It seems like Mixer didn’t try hard enough to compete with something like Twitch. People would generally log in to watch Ninja or Shroud stream and then just leave the platform rather than discover something new or interesting.

Forsaken collection is coming to Valorant on April 27