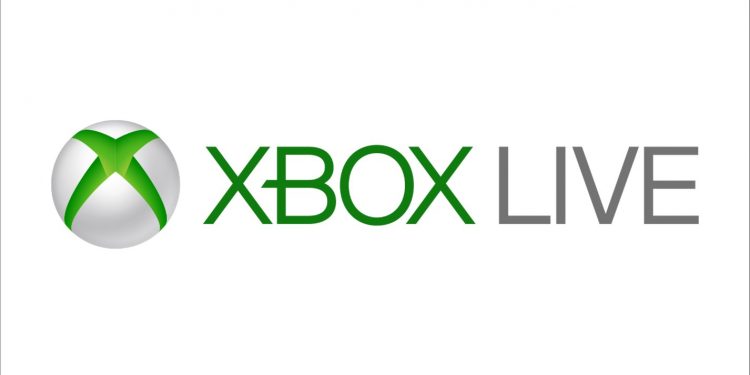 In an effort to help gamers distinguish between their various online services, Microsoft is rebranding Xbox Live as Xbox Network. This small change will help users differentiate Microsoft’s online services from their subscription offerings.

As of now, Microsoft’s services range from Xbox Live to Xbox Game Pass and Xbox Game Pass Ultimate. For the uninitiated, it can be a bit challenging to figure out which is the online service and which is the paid subscription for games, which is why Microsoft decided to go ahead with this move. Xbox gamers have noticed that the dashboard no longer refers to the online service as Xbox Live, but rather shows it as Xbox Network.

Here’s what Microsoft officials had to say In conversation with The Verge, officials said “‘Xbox Network’ refers to the underlying Xbox online service, which was updated in the Microsoft Services Agreement. The update from ‘Xbox Live’ to ‘Xbox Network’ is intended to distinguish the underlying service from Xbox Live Gold memberships.”

Incidentally, this isn’t the first time we’re hearing of this. Back in August 2020, Microsoft changed Xbox Live to refer to Xbox online service in its services agreement. They add that the change to the service terms “refers to the underlying Xbox service that includes features like cross-saves and friend requests.” Incidentally, they have also confirmed that the change in nomenclature won’t shake up the experience of the service or Xbox Live Gold.

In the recent past, several other companies have made things easier for their users. EA and Ubisoft too renamed their services to help players get a better understanding of what each of the services does.