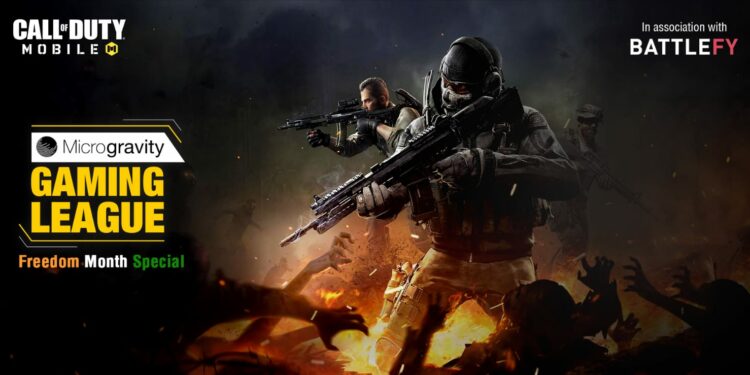 MGL tournament is being organized as a Freedom Month Special edition esports tournament in partnership with Battlefy and it will take place between August 21 and August 22.

MGL CODM matches will be played in 5v5 multiplayer TDM mode in a single-elimination format. Anyone above the age of 16 years is eligible to participate. Registrations for the tournament are live from August 3 – August 19 on Microgravity’s official website. A maximum of 256 teams can participate in the tournament and teams will be selected on a first-come-first-serve basis.

The tournament will be played in three phases starting with the qualifier rounds on August 21, while quarterfinals, semi-finals, third place, and the grand finale will take place on August 22.

Microgravity Gaming League CODM tournament features a prize pool of Rs. 1,00,000 and gaming vouchers. The prize pool will be distributed as follows-

Top Fragger of the Microgravity Gaming League tournament and the player with Most Assisted Kills will also get Rs. 5,000 each.

Moreover, in continuation with the #ItsHerGame campaign launched on International Women’s Day, Microgravity has announced a special prize for women gamers that participate in the tournament. The #GamerGoddesses crown will be given to the top-ranked all-women team with a winning prize of Rs. 20,000. Additionally, 5 lucky viewers will get a chance to win vouchers of Rs. 1,000 each.

Talking about the tournament, Samrat Das Gupta, Head Marketing, Microgravity said, “Weare very excited to feature Activision Blizzard’s thrilling game- Call of Duty: Mobile in Microgravity Gaming League’s Freedom Month Special. This entire month will see us offer a slew of exciting offers and experiences both at our gaming hub as well as in the online gaming space.”

“This tournament is exclusively designed to fuel the growth of and power of the mobile-first gaming ecosystem in the country. Our aim is to provide the online gaming community with support and motivation to pursue their passion, with an extra emphasis on the participation of women gamers. The pre-registration phase has already marked a great success among the gaming fraternity. We have also announced a prize pool of over Rs. 1 Lakh. We look forward to an exciting tournament and wish all the participants the best of luck,” he adds. 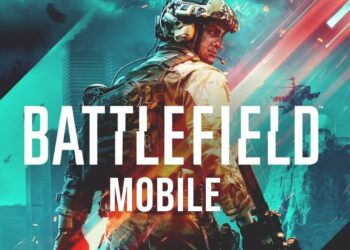 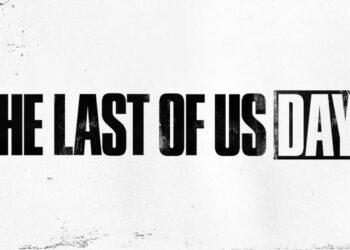 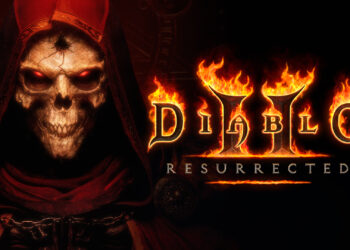 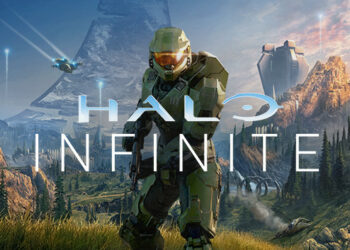 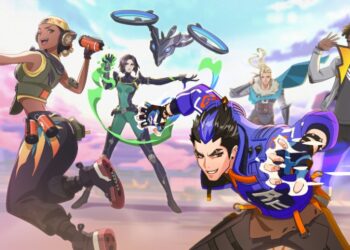 Anno 1800 gets a free weekend as Season 3 goes live