Marvel’s Avengers is free for a weekend

Marvel’s Avengers All-Access Weekend will be available on PC, Stadia and PlayStation from July 29th 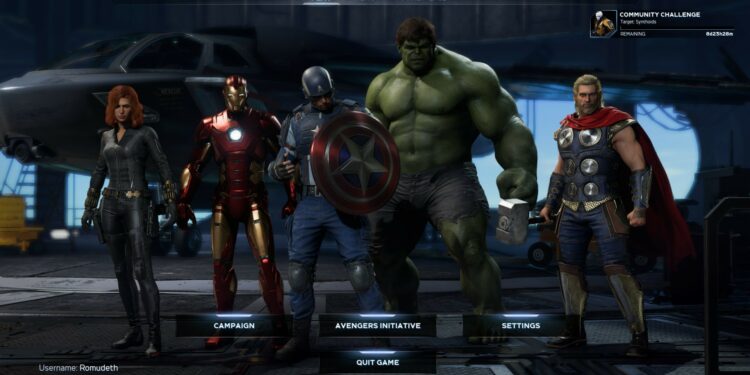 In a recent blog post, publisher Square Enix announced Marvel’s Avengers All-Access Weekend, where players will be able to download and play Marvel’s Avengers for free from July 29th through August 1st. The game was poorly received at launch and has hardly seen any success since then, Square Enix expects to draw in players with this event Players who download the free trial will be able to access all the content released so far. From Kamala Khan’s journey as Ms. Marvel to Avengers reuniting after the A-Day tragedy. Follow Kate Bishop’s journey as she sets out to find her mentor Clint “Hawkeye” barton. Investigate the strange disappearance of Nick Fury or fight the mega hives dropping on the 27th of July in the next update.

The trial will be available on:

The players on Xbox will not be getting the free trial this time, but Square Enix promises to give the same opportunity for players on Xbox One and Xbox Series X|S in the coming months.

The players who already own the game can grind for their favorite heroes or gear during the 4x exp boost throughout the weekend.