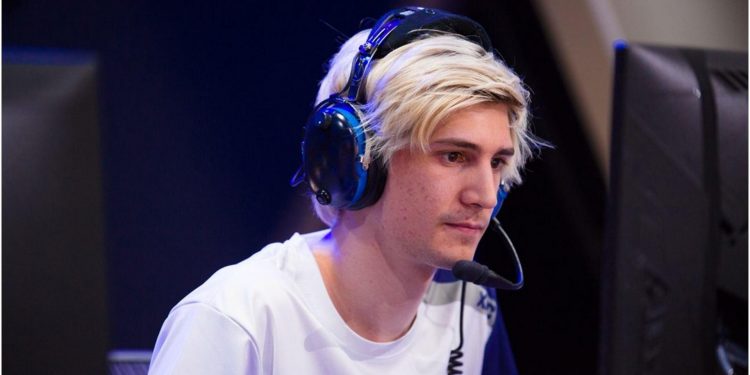 Luminosity Gaming yesterday announced that they signed xQc as a part of their content creator roster. xQc is a former Overwatch pro and one of the most popular streamers on Twitch averaging over 40,000 viewers every day.

A hunt for the next Rising Star

The Rising Star competition was originally launched in 2019 and it is now making a return. It is a 5-week tournament where the winner will be offered a one year contract with Luminosity Gaming along with a $100,000 sponsorship.

Those who wish to enter can send their entries. Among all the entries, 40 will advance to the next round where they will be auditioned live on Luminosity’s Twitch Channel.

At the audition, gamers will display their gameplay style and unique skill in front of a panel of judges. xQc will lead the Rising Stars program to find the next big streamer. The panel also includes celebrity streamers like Anomaly, Problem, Muselk, and more. They will choose 8 among the 40 who will move forward in the next round. From there, one will be left who will be crowned as the Rising Star.

Insterested streamers can sign up here. Each show for the competition will take place each Tuesday and Thursday night at 9 pm ET / 6.30 am IST Wednesday and Friday from October 13 to November 5.