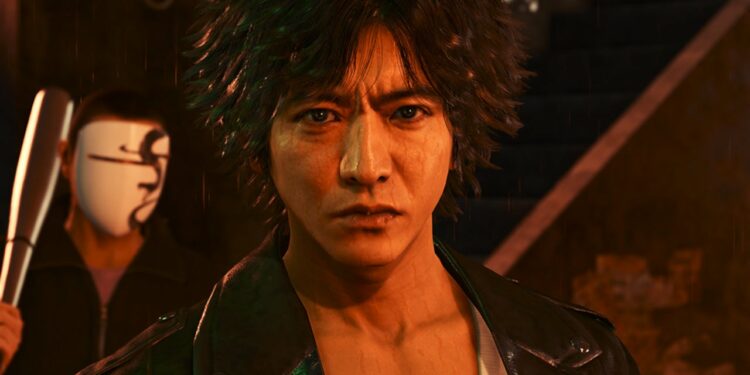 Lost Judgment, the action-adventure title from developer RGG Studio and publisher Sega has arrived on PlayStation 4, PlayStation 5, Xbox One, and Xbox Series X/S. The game is available in three different editions-

Join street-fighting detective Yagami and his ex-yakuza partner, Kaito as they attempt to unravel a series of mysterious cases in the city of Ijincho, Yokohama.https://t.co/swVZ2loKXF#LostJudgment pic.twitter.com/M3Z5VYAMMR Lost Judgment is set in Tokyo where the protagonist, Detective Takayuki Yagami, is investigating a murder. Along with throwing heavy punches, you also have to use platforming and stealth at certain points in the game. If you feel like stepping away from the main objective, the game offers a bunch of side quests as well. Call of Duty: next year’s release is reportedly a sequel to Modern Warfare (2019)