Players & fans of the trilogy can find storylines related to the different wars and characters, along with the addition of new elements 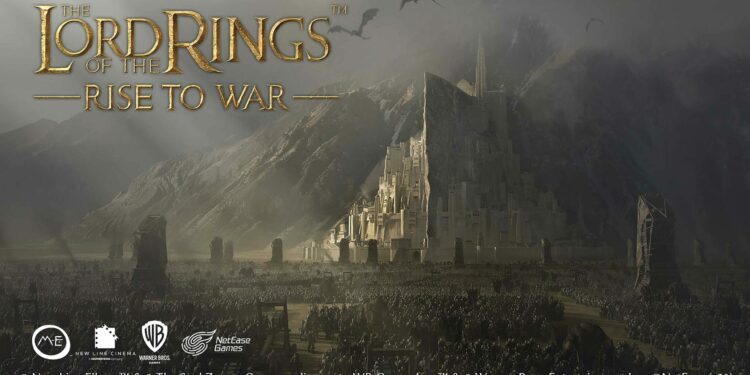 The Lord of the Rings: Rise to War

The One Ring has emerged in Dol Guldur‘s abandoned castle, attracting the interest of both good and evil forces. The responsibility in The Lord of the Rings: Rise to War falls on you, as the leader, to lead whichever faction you choose to victory.

How to proceed with the story of Lord of the Rings: Rise to War 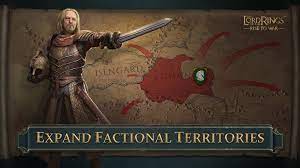 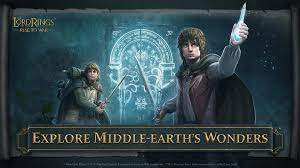 In the Kingdom Management section, you’ll find the game’s single-player story as well as quests that reward you with resources and gear. This campaign serves as a mini-version of The Lord of the Rings: Rise to War‘s main gameplay cycle. You’ll fight in battles from Tolkien’s history, including the War of the Last Alliance, the Fall of Isengard, and the Siege of Minas Tirith, through a series of missions.

The game’s major lure lies in Rise to War’s multiplayer section. Players can join either a Fellowship or a Warband, depending on the faction they have choose at the start of the game. These guilds allow players to rely on one another for help in both battle and kingdom-building, provide special bonuses, and even run their own marketplace at higher levels. Each Fellowship/Warband is also linked to a certain faction, allowing that faction’s power and influence to grow over the course of a Season. 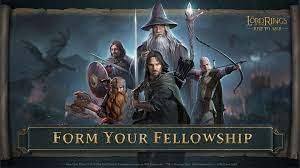 One of Rise to War’s most interesting features is the seasons in the gameplay cycle. Each Season lasts a few months and pits groups against one another to see who is truly worthy of possessing The One Ring. The game’s progress is reset once each season’s rewards are distributed. Players keep their Commanders, equipment, and influence and Season begins anew.

Tags: lord of the ringsrise of war
ShareTweetSend

Over 50% of players have completed Ghost of Tsushima: Report