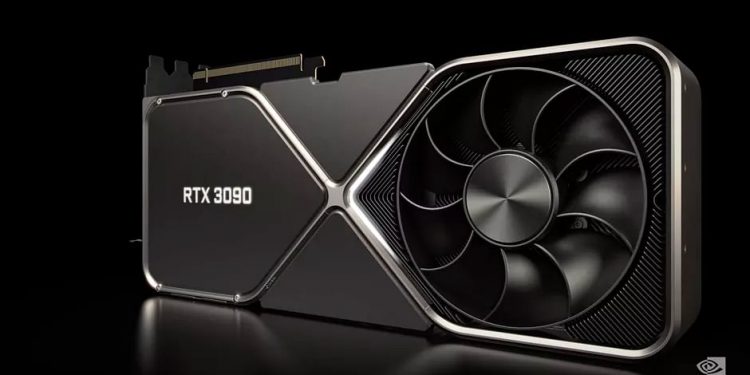 PUBG Mobile tops the charts for revenue and downloads; voted as one of the top grossing games for 2022

Ever since the RTX 3000 series dropped last month, the PC gaming community has been trying to get their hands on one. Last month, Nvidia launched their all new RTX 3080 and RTX 3090 graphics cards as successors to the RTX 2000 series lineup.

Right now, getting your hands on an RTX 3080 or an RTX 3090 is quite difficult, and Nvidia CEO, Jensen Huang has stated that it will be quite hard to get one of these GPUs at least till next year. Read on to know why.

The demand of both GPUs is too high to manufacture

The RTX 3080 and 3090 had extremely rough launches, with both cards selling out within minutes of pre-orders going live, but Huang says the issue is not with supply but rather the demand of both GPUs.

Nvidia CEO Jensen Huang announced today that the company expects shortages for both graphics cards will continue to for the remainder of the year.

“Even if we knew about all the demand, I don’t think it’s possible to have ramped that fast,” Huang said. Additionally, Nvidia has also issued an apology for the botched launch and sale of the RTX 3080 and the RTX 3090.

Interestingly, the RTX 3070 is not out yet. While Nvidia gave us a look at the $499 GPU earlier last month, the release date of the card was pushed to October 29, most likely to cater to the growing demand of these high performance graphics cards.

Those in the market for a new, next gen GPU can wait just a bit longer, as AMD has something up its sleeve too. On October 29, AMD will launch their all new GPUs, which seem to be worth waiting for. 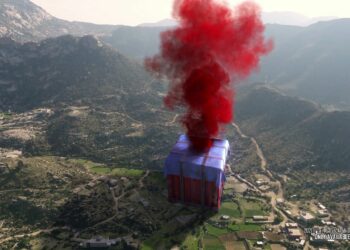 PUBG Mobile tops the charts for revenue and downloads; voted as one of the top grossing games for 2022 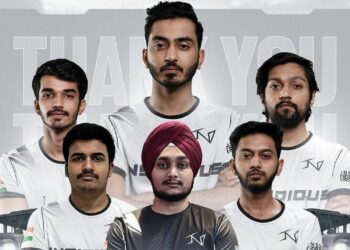 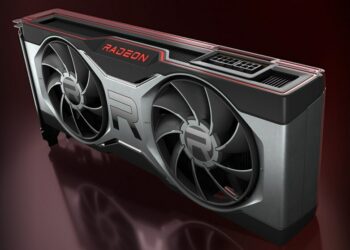 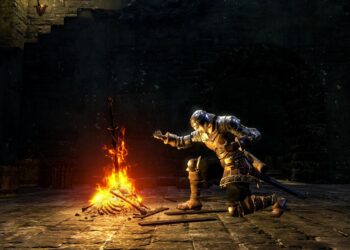 PlayStation 5 is getting extended storage, cross-generation share play through a new update