Life is Strange Remastered Collection gets a February 2022 release date 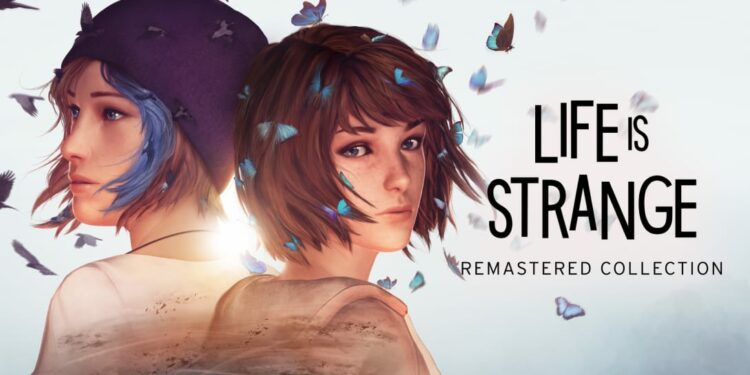 With the Remastered Collection, developers at Dontnod Entertainment are bringing a bunch of technical improvements. The collection will include Life is Strange Remastered and Before the Storm Remastered and both will feature character and environment visuals, lighting upgrades, motion-captured facial animation, and more. Square Enix recently released Life is Strange: True Colors for PC and other major platforms. Developed by Deck Nine, True Colors is based in the mountain town of Haven Springs where a young woman, Alex Chen has set out to find the truth behind her brother’s death. She has the power to experience and manipulate other people’s emotions. Earlier this year, at the Future Games Show: Spring Showcase, Zak Garriss, Chief Creative Officer at Deck Nine said “Alex has a supernatural sensitivity to the emotional states of others, allowing her to feel what they feel. It’s not just the ability to read, or be aware of, other peoples’ emotions. If people around her are feeling rage, or grief, or terror, the emotion overwhelms Alex and she feels it too. It gives her an empathic connection with that person, it gives her insight into what’s motivating whatever that person might be going through.”

True Colors is available on PC and other major consoles.

Xbox Cloud Gaming is now out for Windows 10 users