In a rather interesting turn of events, Lenovo is shaking things up in the mobile smartphone gaming world. The company is planning to launch a successor to its Legion gaming smartphone, which came out in July 2020. The sequel to that phone is coming out this year and the company has teased the device on the Chinese microblogging website, Weibo.

In a post on Weibo, Lenovo’s General Manager, Chen Jin said the phone will be feature-packed and will not compromise on anything to achieve the ultimate gaming experience. Most likely, this will be made possible with the help of high-end specifications and components which will improve gaming performance. 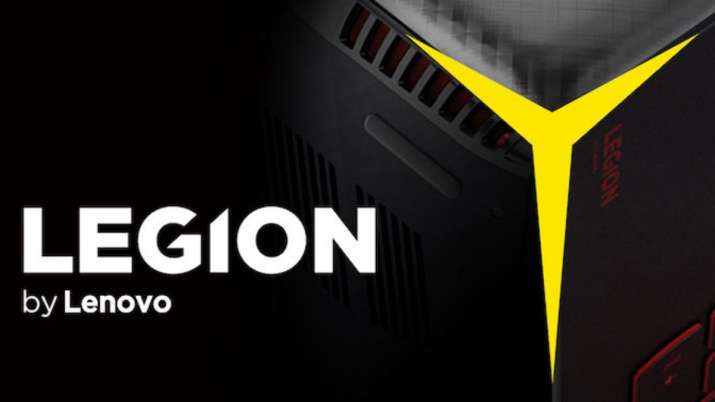 He also promised a Spring release for the handset. From what we know as of now, the handset might carry the Lenovo Legion Pro 2 moniker.

While Lenovo has not confirmed any of the specifications, we can expect that as a gaming flagship, the Legion gaming phone is expected to pack the latest Snapdragon 888 chipset. It will probably come with up to 16GB of LPDDR5X RAM. The smartphone will have some sort of active cooling, being it built-in or an attachable accessory.

The upcoming device is also expected to feature an AMOLED screen with at least 144Hz refresh rate and a 5,000mAh battery. The smartphone will also likely feature a secondary USB Type-C charging port on the side along with a notch-less display.

Apart from the fact that the phone is slated for a 2021 release, we don’t really know more about when the phone will launch.