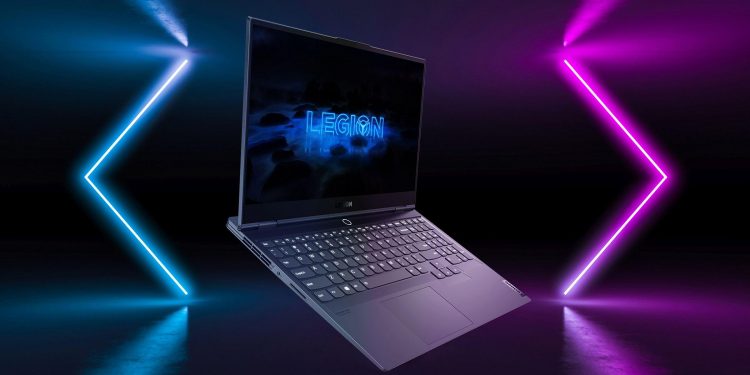 On 31st August, Lenovo launched another Legion series laptop, the Lenovo Legion Slim 7i which Lenovo bills to be the lightest RTX enabled gaming laptop ever made.

In terms of the processor, the Legion Slim 7i offers CPU configurations starting from the Intel 10th gen Core i5-10300H all the way to the Core i9-10980HK.

In terms of the GPU, NVIDIA GeForce GPU options are available starting from the GTX 1650 Ti upto the RTX 2060 Max-Q.

The Legion Slim 7i comes with two Thunderbolt 3 ports which enables support for an eGPU (external GPU).

The storage can be configured up to 2 TB NVMe PCIe SSD.

The Legion Slim 7i is 17.9mm thick and weighs 1.8 kg making it the world’s lightest GeForce RTX gaming laptop.

Legion Slim 7i comes with a 3-cell 71 WHr battery (rated for 7.75 hours) with support for Rapid Charge Pro either via the supplied power adapter or via USB-C.

The Lenovo Legion Slim 7i will be available from the beginning of October with prices starting from $1,329.

Is the Legion Slim 7i worth all the hype?

Yes, the laptop is truly worth all the hype! One cannot expect GeForce RTX in such a thin chassis but Lenovo has cracked it. The GPU options are only up to the RTX 2060 due to their emphasis on a thin design. Lenovo claims that the thermals of the laptop won’t throttle but those who have got a hand on this laptop claim that it does throttle. The Legion Slim 7i comes in with numerous display, memory and GPU options making it a great choice for gamers and content creators.