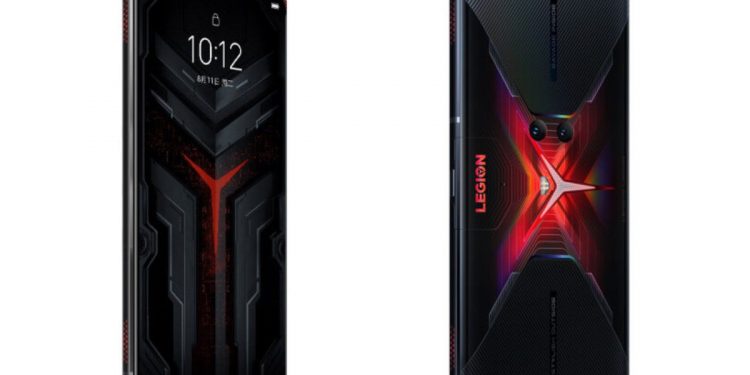 Lenovo is planning to launch the successor of their Legion Pro gaming smartphone, which debuted in 2020. The Legion 2 Pro is expected to come out this year and now, a new report has claimed that the device will come with 110W charging rates. The battery on the phone is expected to be a 5,000mAH unit.

The phenomenon of fast charging at such high rates is nothing new, but 110W charging is quite impressive. In order to reach such high speeds, Lenovo has split the battery into two equal power cells, each charged from a different USB-C port.

Both of the charging ports supported a 45W charge in the first Legion Pro phone, while the Legion 2 Pro has 65W charging through one of the ports, while the other will remain at 45W, totaling up to 110W, reports GSMArena. 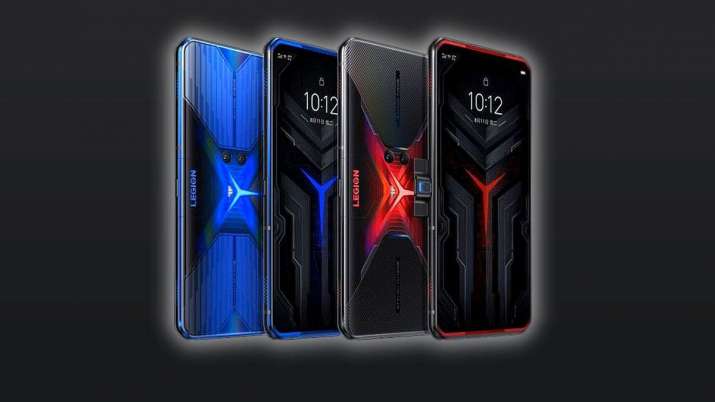 Recently, Lenovo confirmed the name of the handset in one of the Weibo posts, and the phone will carry the moniker “Lenovo Legion 2 Pro”. The teaser on Weibo also showed what seems to be dual-fan support in the handset. Since this is a gaming smartphone, the phone’s internal fans are expected to keep it cool during long hours of gaming.

As a gaming flagship, the Legion 2 Pro is expected to pack the latest Snapdragon 888 chipset. It will probably come with up to 16GB of LPDDR5X RAM. This puts it in competition with the newly launched Asus ROG Phone 5 series. The upcoming gaming smartphone is also expected to feature an AMOLED screen with at least 144Hz, which will enhance your gaming experience.

The smartphone will have some sort of active cooling, as an attachable accessory, apart from the expected dual fan system. The smartphone will also likely feature a secondary USB Type-C charging port on the side along with a notch-less display.

The gaming smartphone segment seems to slowly pick up pace. Phones in the segment are ultra powerful and geared towards serious mobile gamers.