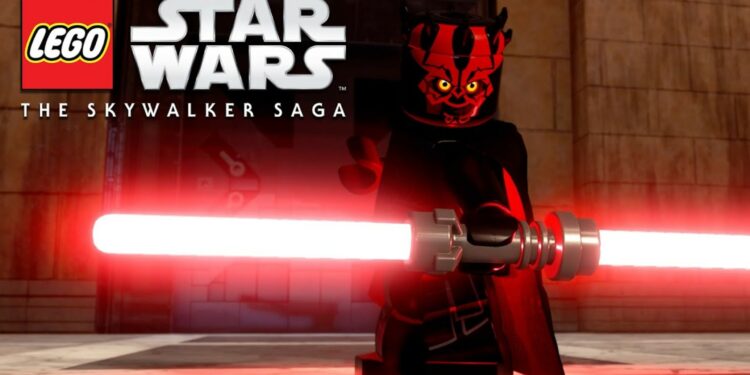 The Skywalker Saga is the sequel to Lego Star Wars: The Force Awakens. Players will play through all nine Star Wars saga films, visit iconic locations, and experience a unique gameplay narrative where players can switch between 300 characters. Players can choose to play as a Jedi, Sith, Rebel, bounty hunter, droid, and more. The game presents several options for players like going podracing on planet Tatooine in Star Wars: The Phantom Menace, engaging in showdowns of Star Wars: The Rise of Skywalker, and more. The choice of vehicles in the game is also vast. Players can travel in the Millennium Falcon, the T-47 Airspeeder, and Resistance X-wings.

More information about the game, exact release date, and pre-orders will be revealed as the release window draws near.