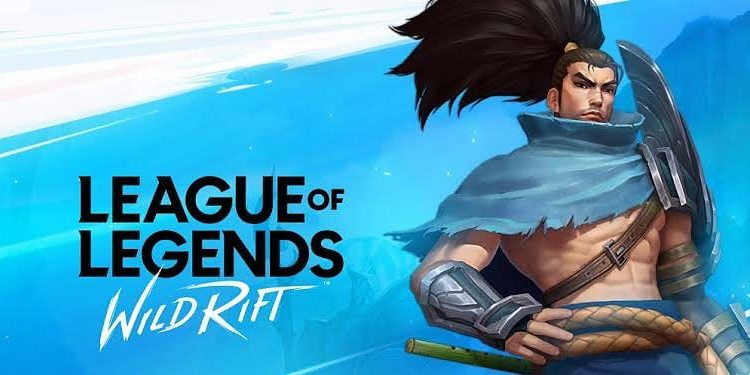 League of Legends: Wild Rift’s open beta is now live and is released both on Android and iOS. The game is only available for players in Indonesia, Japan, Malaysia, Philippines, Singapore, South Korea, and Thailand.

Wild Rift was announced in October 2019 for Android, iOS, and consoles. The game is similar to League on PC with some key differences to make it optimized for mobile.

The Summoner’s Rift map is smaller in Wild Rift since Riot wants to keep match times around 15 minutes. While Wild Rift’s champion pool is similar to PC, many of the champs have different abilities and mechanics to work better on the joystick control scheme.

Riot marked the occasion through a tweet from Wild Rift’s official Twitter handle. “This is one of the biggest milestones we’ve hit so far, and we’re excited to continue developing Wild Rift with all of you throughout the open beta,” Riot said.

Riot’s executive producer, Micheal Chow, explained the reason behind the delay in a few regions.

The main reason for Wild Rift’s delay is the COVID-19 pandemic, Chow said. He explained that the pandemic has left the team “grounded and unable to travel,” making it so they cannot follow usual procedure to launch new servers for other regions. The pandemic has also caused other “technical constraints and complicated each region’s own unique set of challenges and requirements.”