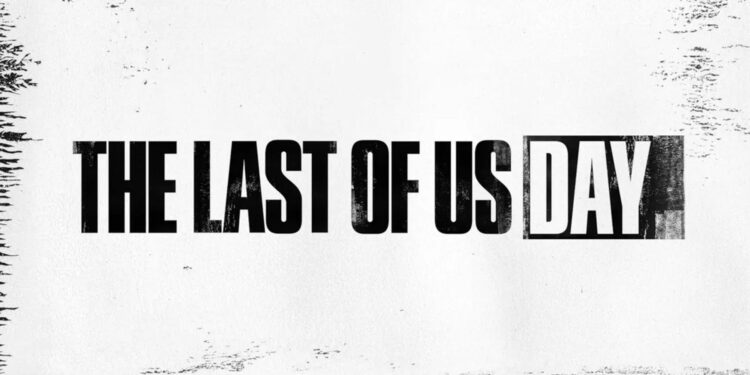 On the occasion of Last of Us day, previously known as Outbreak day, Naughty Dog is expected to showcase some all new Last of Us content. For the uninitiated, Outbreak day is the date in the game when the virus first began to take over. On account of this, Naughty Dog revealed some merch, and stated “we will be revealing some all-new content on September 26.”

Upcoming Last of Us content: What could it be? Right now, it is uncertain to know exactly what the new content could be. It could either relate to the upcoming Last of Us TV show, or the work-in-progress Factions multiplayer spin-off game. However, both the possibilities seem rather unlikely. Rumors and whispers of Factions spin off have been going around for a year now, so it just might show up.

For some context, in the past, Naughty Dog has used The Last of Us day to bring together all related information and present it to fans. In the past, they released soundtracks on vinyl, and in 2019, they also showcased footage of Last of Us 2 gameplay. In 2020, Naughty Dog released the Last of Us Board game, quite to everyone’s surprise.

Chances of it being some sort of a DLC for TLOU 2 are quite slim too, as the studio has not announced anything of the sort, nor mentioned it in any of their roadmaps. Not just that, the story seemed to come to a close, and may not even have a DLC.

Last of Us merch, guitar accessories and more revealed

To kick things off with a bang, Naughty Dog have released a line of game inspired clothing, bags, guitar accessories such as straps and picks. Check them all out here.

So, this is one day when the studio can just go wild and show eager fans what they have been working on for so long. Readers can expect some really interesting takeaways from Outbreak day 2021, which is on September 26.

With latest update, PUBG Mobile gets new spectating system that makes it harder to cheat