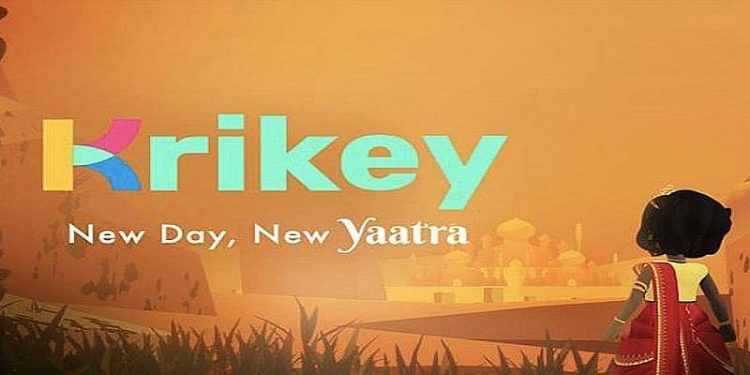 Mobile gaming startup Krikey raised a total of $22 million in series A funding round. The funding round was led by Mukesh Ambani’s Reliance Jio who, for the first time, has stepped into the AI and gaming sector.

Krikey is an augmented reality gaming app for iOS and Android devices. It was founded in 2017 by sisters and Stanford alumni Ketaki and Jhanvi Shriram who stepped in to AR-based gaming which was witnessing a faster growth as compared to VR gaming.

Krikey also launched a new AR-based action-adventure game ‘Yaatra’ which is live on iOS and Android devices. Jio users who download Yaatra will get exclusive access to 3D avatars, gameplay tokens, and more. “Using weapons such as the bow and arrow, chakra, lightning and fire bolts, players can battle through different levels of combat and puzzle games,” said Krikey in a statement.

Akash Ambani, Director of Jio said, “Krikey will inspire a generation of Indians to embrace Augmented Reality. Our vision is to bring the best experiences from across the world to India and the introduction of Yaatra is a step in that direction. Augmented Reality gaming takes the user into a world of its own, and we invite every Jio and non-Jio user to experience AR through Yaatra.”

Mobile gaming is growing rapidly in India and games like Free Fire and Call of Duty Mobile are exploding in terms of popularity and viewership. It is clear that not only large organizations, but also startups are now acknowledging the massive potential of mobile gaming in the Indian market.