Ember Labs has delayed the game by a month 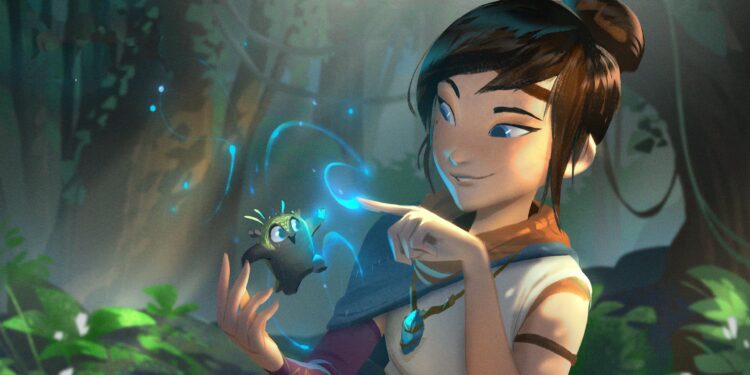 Upcoming action-adventure game Kena: Bridge of Spirits has been delayed once again. It was supposed to release in August 2021 but according to developer Ember Labs, it will now release on September 21, 2021.

The game was originally scheduled to release in 2020 but was delayed due to the COVID-19 pandemic. In February, Ember Labs had revealed the August 2021 release date.

The developer is once again delaying the launch as they want to “polish the game across all platforms” and take this time to “ensure the best experience possible” in terms of gameplay. The game puts players in the shoes of Kena, a young girl out on an adventure to transport the deceased from the physical realm to the spirit realm. To make the task easier, she is equipped with a staff that she uses in combat, and it is also upgradable to a bow. She also uses various abilities like the Pulse ability that is used to conjure up a shield.

The game also features little spirit companions called “Rot” that aid Kena in her quest. We got a look at Rot’s and their tiny hats back in March during the Future Games Show Spring Showcase.

Kena: Bridge of Spirits will make full use of PS5’s hardware and the DualSense wireless controller’s haptic feedback feature to offer an immersive gameplay experience.

Kena: Bridge of Spirits is already available for pre-order in standard and deluxe editions on the Epic Games Store and PlayStation Store. This single-player title is now coming out on September 21, 2021.