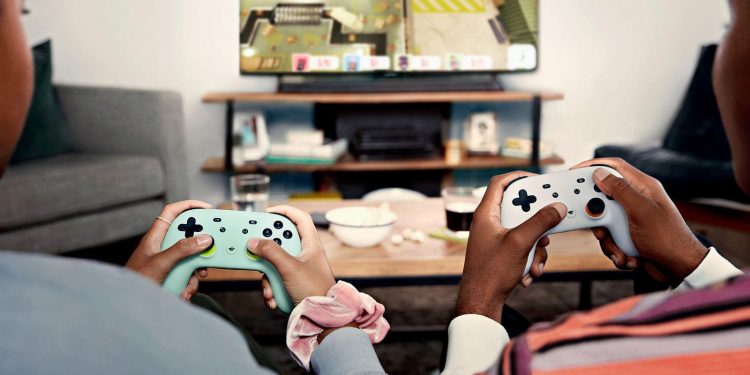 On Friday, NPD Group released a report showing that spending on video games through June is the highest in 10 years. So far this year, US consumers have spent $6.6 billion on video games and related equipment. The last time it was this high was 2010, when game spending reached $7 billion during the same period.

Sales on hardware, software, and accessories through the first half of 2020 are up 19 percent year over year. In June alone, game makers marked a 26-percent increase over 2019’s sales numbers coming in at $1.3 billion. Last month was the highest tracked spend for June since 2009.

While total spending on video gaming is up, hardware sales declined 17 percent compared to 2019. Hardware sales raked in a mere $191 million, making up less than three percent of total spending. Perhaps unsurprisingly, the Nintendo Switch was June’s best-selling hardware in terms of units sold and revenue.

Software, as usual, took the lion’s share of our gaming dollar with over $3 billion in sales since the first of the year and $570 million in last month alone. That’s a 49-percent increase over June 2019. Year-over-year software sales were less remarkable but still climbed nearly 19 percent.

Call of Duty: Modern Warfare and Animal Crossing took the top year-to-date spots in sales again. The Last of Us Part II debuted on June 19 in spectacular fashion, making it the bestselling game of the month and the third-best so far this year.

The video games industry is off to a good start in 2020, and the year is only half over. With the next-generation of consoles coming out in the second half, we will likely see further increases in the market through the third and fourth quarters.