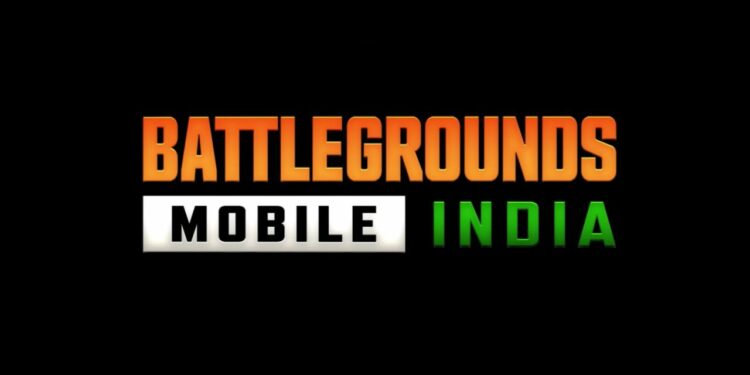 ADJ Naresh Kumar Laka has written a letter to PM Modi urging him to ban two popular mobile games of the country- BGMI and Free Fire, as per The Times of India.

He says just like PUBG Mobile, these two games are also causing negative effects on children and therefore, should be banned. “The citizens of the country appreciated your action in banning the notorious game PUBG Mobile which caused devastating adverse effect on the development of children. But recently two similar games, namely, Free Fire (Garena Free Fire – Rampage) and PUBG India (Battlegrounds Mobile India), are also causing adverse impact on children like the previous PUBG,” he said. This is not the first letter that calls for a ban on Battlegrounds Mobile India. Back in May, Arunachal Pradesh MLA Ninong Ering wrote to PM Modi saying BGMI was just a “mere illusion and a trick to relaunch the same game” and it posed a high risk to data security, and it would bring back the negative effects that were seen with PUBG Mobile.

Krafton released Battlegrounds Mobile India for Android users in the country on July 2, 2021. BGMI’s launch was a huge deal for the Indian gaming community as it marked the return of one biggest multiplayer mobile games in the country.

BGMI is especially suited for the Indian audience

Developer Krafton noted that Battlegrounds Mobile India was suitable for the Indian audience and it had different features from PUBG Mobile. Before the launch, it was discovered that BGMI was sharing data with China Mobile Communications Corporation. Krafton then released a statement saying “they are aware of the situation and are working to fully comply with the Indian laws and regulations.”

It is unlikely that Free Fire and BGMI will be banned as both boast a massive player base in the country. Also, with a healthy competitive scene, several professional players get a chance to showcase their skills in tournaments.