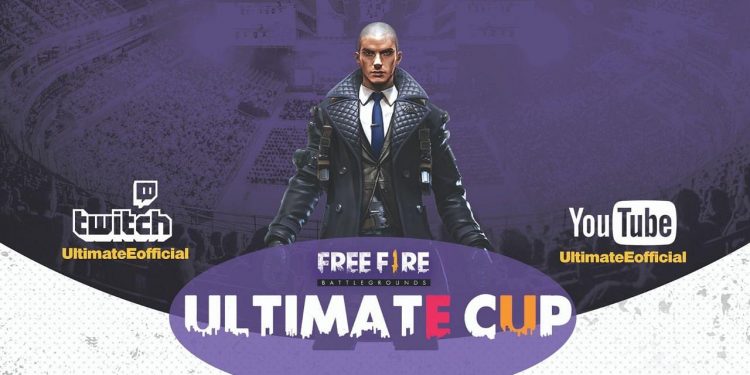 Earlier this week, Ultimate E announced the Free Fire Battlegrounds Ultimate Cup– where India’s Top 12 Free Fire teams like Mafia esports and Team Hind will fight against each other, for a prize pool of ₹50,000.

The Free Fire Ultimate Cup will be filled with loads of action as the best of the best will be facing off against each other. Catch the action live on Ultimate E’s official Youtube Channel today at .

In the tournament, the top fragger out of all the 12 participating teams of the Free Fire Ultimate Cup ,will receive a prize of ₹5000. The Ultimate Cup will be accompanied by the Ultimate Cup Giveaway and participants of the giveaway will get a chance to win Diamonds– the paid in-game currency and DJ Alok- the popular in-game character.

In a conversation with Viresh Reddy- Director of Ultimate Esports, he said “This will be our first venture into Free Fire so we’ve invited 12 of the best teams. Future ‘Ultimate Cup’ tournaments aim to make qualifiers open to the public and bring opportunities to the Free Fire esports community.”