Indian Super League football teams to be included in FIFA ’22

Indian football fans are ecstatic as ISL football clubs will be playable in the upcoming FIFA 22. 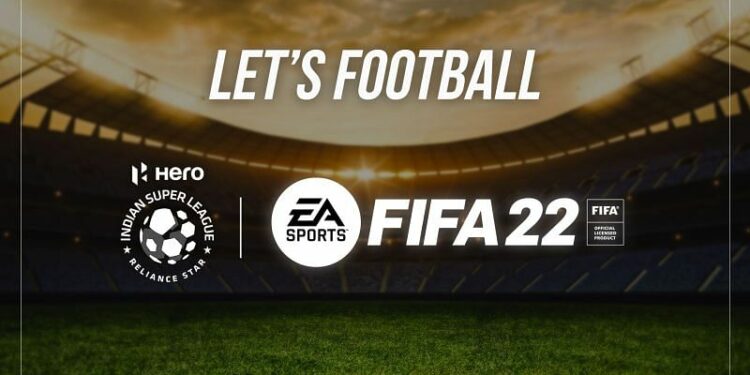 FIFA 22, developed by EA Sports will be released soon on 1st October 2022. Fans of the franchise in India will be pleased to learn that the Hero Indian Super League will be included in this year’s edition of the very popular video game franchise.

In the season of 2021-22, the Hero Indian Super League will enter its eighth season. The newest entry into the franchise, which will hit virtual shelves on October 1, will contain all eleven ISL clubs, along with their shirts and other relevant insignia. After a successful run on mobile version of the game in 2019, ISL has been inducted into the game as part of Football Sports Development Limited’s licensing with EA SPORTS.

The Hero Indian Super League will feature in @EASPORTSFIFA 22 🎮

“We are excited and proud to see India’s premier football league, Indian Super League, is set to debut in FIFA 22. The gaming platform opens unique opportunities for a young league like ISL and its 11 clubs to cater to the fast-growing fan base globally. The digital ISL experience will be a big innovation for the league this season onward.”