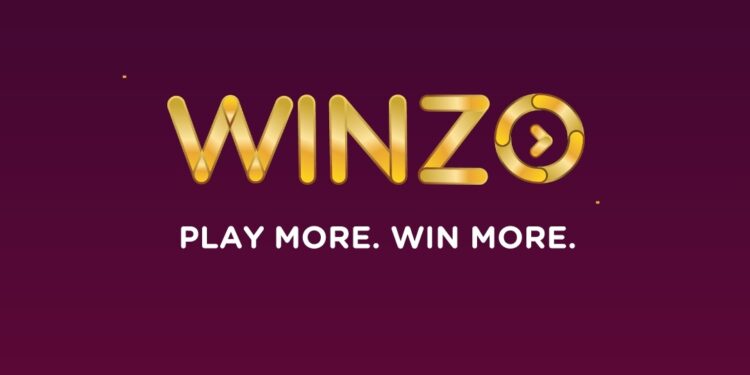 0
SHARES
226
VIEWS
Share on FacebookShare on TwitterShare on Whatsapp

Speaking about the latest funding round, WinZO’s co-founder Paavan Nanda said “With this raise, we plan to grow much faster and become an even more lovable product for our consumers. Winzo is poised and strategically well-positioned to be one of the first ‘Made in India’ products that will rule the world in coming years.”

WinZO is wildly popular in India

WinZO currently hosts over 70 games from various genres like action, casual, card, battle royale, sports, and more. Some of the most popular games on Winzo include Free Fire, Metro Surfer, Snake Rush, Stump It, and Fruit Samurai. In 2020, they introduced fantasy sports on their platform with fantasy Cricket, Football, and Kabaddi. WinZO is available in 12 languages and boasts over 50 million registered users.

Several sports tournaments were cancelled in 2020 due to the COVID-19 pandemic and consequently, fantasy gaming area took a massive hit. Most fantasy gaming platforms recorded drops in revenue. But WinZO hosts other games, has partnered with over 100 developers, and has a strong gaming framework. The company registered a tenfold growth in 2020.

Nick Tuosto, co-founder of Griffin Gaming Partners, said “We are excited to make Griffin Gaming Partners’ first investment in India backing WinZO, the company behind the largest social gaming app in the country. We saw in WinZO’s games incredible retention and monetization metrics we believe set the company up for continued explosive growth and are proud to support the team on the journey.”