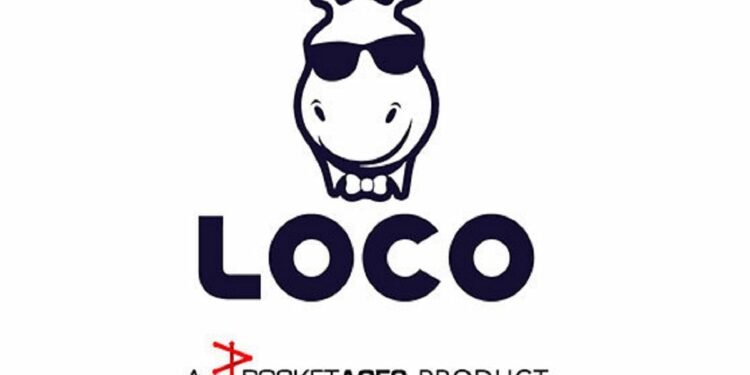 Loco has been at the forefront of game streaming in the country with a vast number of streamers playing some of the most mobile games. In their latest funding round, Loco raised $9 million from investors which include South Korean gaming company Krafton who are the makers of PUBG.  In their announcement, Loco said they will use these funds to upgrade its technology and content.

The platform is now backed by Lumikai, Hashed, Axilor Ventures, Hiro Capital, 3one4 Capital, and North Base Media. Loco boasts games like Call of Duty: Mobile, Clash of Clans, and Free Fire, and they also partner with several organizations for the live streaming of various esports tournaments in the country.

We are thrilled to announce that we have raised $9 million from investors including Krafton, Lumikai, Hashed, Hiro Capital, Axilor Ventures, 3one4 Capital & North Base Media.
Through this partnership, we’re looking to further scale our technology and content!
Onwards & Upwards!🚀 pic.twitter.com/rt5zAgsuaH

“Cheap data and inexpensive phones brewed a perfect situation in India, creating a completely new category of entertainment,” co-founder Anirudh Pandita said in an interview. “Over 100 million monthly active users in India engage with these games, imagine a 100 million people playing a sport that no one’s watching — that’s what Loco set out to solve for.”

Gaming and game streaming in the world have grown over the past couple of years. There was a notable increase in live streaming of games on platforms like YouTube, Twitch, and Facebook since COVID-19’s impact. According to Bloomberg, “Loco has expanded rapidly in the past year, with monthly active users growing six times and monthly active streamers increasing 10 times.”