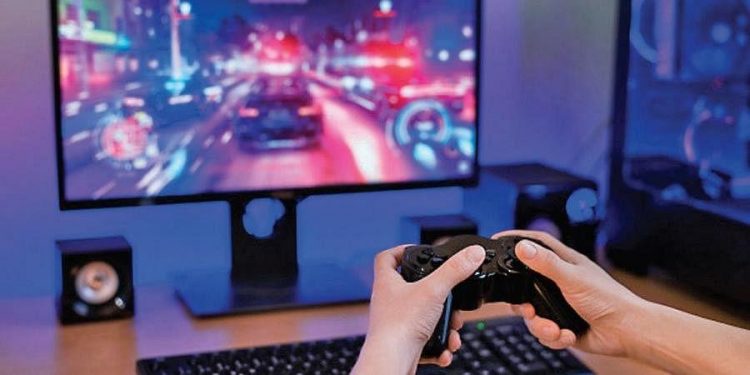 0
SHARES
53
VIEWS
Share on FacebookShare on TwitterShare on Whatsapp

Gaming in India is no longer an alien concept. In a recent study and survey by YouGov, it was revealed that about 71% of the Indians who took part in the survey were gamers.

The definition of the term gamer, for the purposes of this survey, was anyone who plays a game on any platform. This is a sure sign of a boom in the Indian gaming scenario.

Online gaming trend is picking off in India

Amongst the surveyed regions, India is one among the top ten gaming countries in the world. Right now, on an average, seven out of ten (71%) people in India claim to be gamers, playing video games or mobile games on any device.

The only countries with more percentage of gamers are South-East Asian countries such as Thailand, Taiwan, Indonesia, Hong Kong, Singapore and a few more.

This can largely allude to the fact that mobile gaming has become increasingly affordable and accessible in the Indian market. People are gaining access to online services and are making full use of them.

An interesting fact here is that Indian gamers outnumber those in North America and the European continent.

When it comes to Esports, familiarity in India is low – at 31%. The greatest familiarity comes from consumers in East Asia, with seven in ten people in China (72%), Taiwan (71%) and Hong Kong (70%)