From 25th August onwards, we are going to experience India's top creators come together to keep fans entertained In order to keep up with the times and to be in step with the mood that the fans have provided, Krafton has decided to bring a new tournament titled ‘India Ki After Party‘, inspired clearly with Battlegrounds Mobile India being labelled as India ka Game.

Right after the launch of the much-hyped Battlegrounds Mobile India for android users in the country, Krafton, in order to promote the game among the regular players of the erstwhile game of PUBG Mobile, organized an official Launch Party. This comprised of India’s top streamers, content creators and professional players who were previously associated with PUBG Mobile. The ‘India Ki After Party’ of the game comes one & a half months after the game’s release- Launch Party was organized on 7th & 8th July.

But now, as we have the game’s presence being established quite stably in the country, especially with the title’s release for iPhone devices, it surely feels the time has come for fans of Battlegrounds Mobile India to celebrate the game’s newfound success, as well establishing the fact that this game is here to stay.

What to expect from India Ki After Party

In a move which hasn’t been previously adopted by Krafton when it comes to making any official announcement regarding Battlegrounds Mobile India, this time around they seem to be keeping all the major information about the upcoming tournament strictly under wraps, possibly to keep the hype-quotient intact among fans.

From whatever little has been divulged by Krafton regarding this tournament, we have gathered and pieced together the information in a composite manner for you to read.

The tournament of ‘India Ki After Party‘, from the vibes set by Krafton, can be guaranteed to be just as spectacular and will be double the fun as it shall take place over a period of four days. It shall consist of classic scrims as only fans of India’s top content creators & professional players have experienced; quirky challenges by different content creators, celebrated personalities, and last but not least, awesome giveaways by Krafton in no humble quantities. For all the gaming enthusiasts out there, one other exciting news is that, for this tournament, Krafton is in partnership with Loco to bring the after-party to all the fans and enthusiasts of the game. 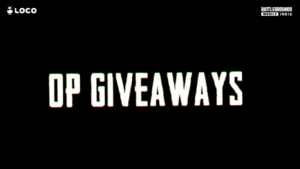 We too, just like all you fans out there, are just as excited to witness what Krafton has planned to deliver & surprise us with this time! We request to keep an out on this space for further updates as each day of India Ki After Party rolls by. 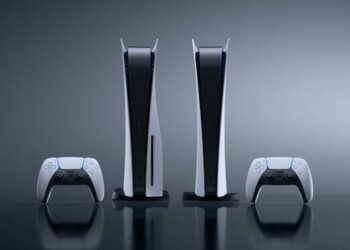 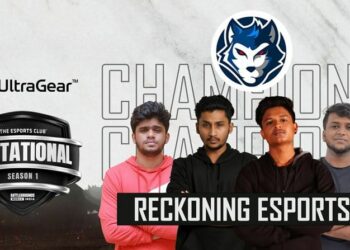 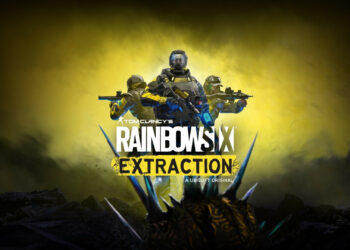 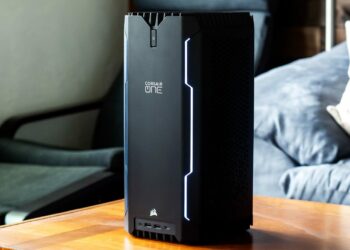