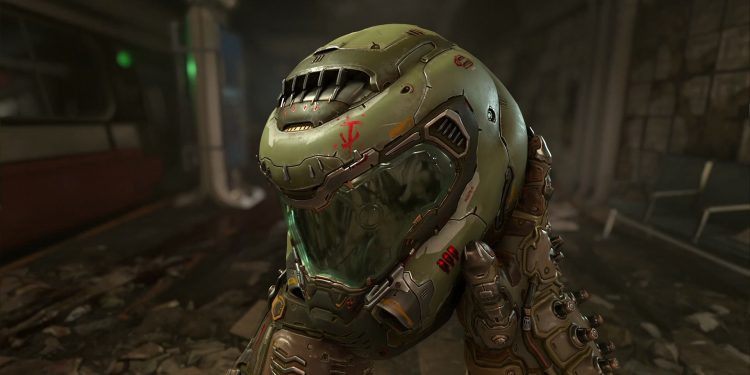 According to new reports, Doom Eternal has earned (over) $450 million since its release, according to a statement made on LinkedIn by a former id Software employee. While Bethesda had earlier shared that this was the biggest launch for the game franchise back in March, they gave no figures to help quantify things.

The statement on the former employee’s LinkedIn profile has been taken down, but a user on ResetEra captured a screenshot of the same. From the screenshot, it becomes clear that the employee was none other than the Monetization Designer at id Software. Furthermore, it also confirms that the first-person shooter was a major focus of operations during the past few months at id Software.

So, it seems that Bethesda’s earlier claims of Doom Eternal being the biggest game launch in the franchise have now been backed by figures. Doom Eternal earned over $450 million in just 9 months of release. Bethesda had stated that it had over 100,000 players on Steam just over a weekend.

Doom Eternal is a first-person shooter in which the player dons the role of the Doomguy, also referred to as the Doom Marine and Doom Slayer. The goal is fairly simple- you’ve got to rampage through hordes of enemies while progressing through artfully created arenas and highly detailed environments.

The game is touted for its tight combat, crisp gunplay, and engaging mechanics. Doom Eternal is the best seller in the long-running franchise and earned $450 million in nine months.