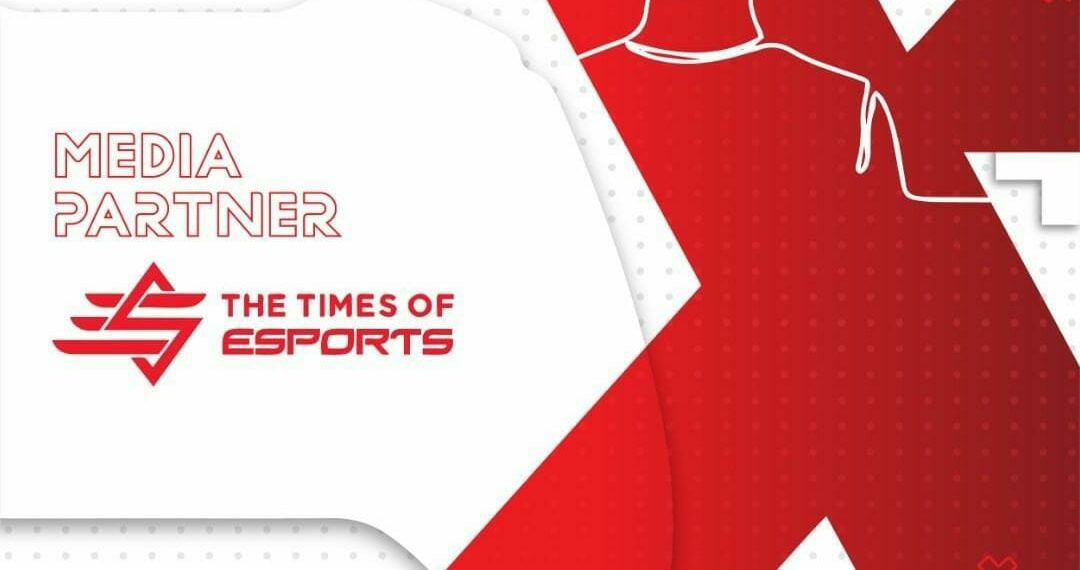 IGX Creators Summit 2021 covered a variety of topics that helped the upcoming legion of gamers make their way into the industry. After exploring Game streaming as a legitimate career, the next topic that was covered was “Finding your audience: Tips for getting more viewers” and this panel too was moderated by Sagar Nair- Co-Founder, Times of Esports, and Co-Founder and CEO at Qlan. All of them have tons of experience around content creation and were more than happy to share their wisdom.

Getting started with streaming

Starting a new task can be terrifying, and getting into streaming is no different. Initially, most use a simple smartphone to record and edit a video and post it on a newly created channel. There is a source of inspiration behind that person that makes them say, “I want to do something similar”, and thus begins the journey of content creation.

The guests shared how they started with content creation. When he was in 8th grade, Techno Gamerz’s journey began by watching tips and tricks videos on YouTube. Eventually, he got a phone and started making videos about gaming but couldn’t continue for long due to exams. But things got better, he overcame obstacles and was back at posting videos with a new channel, and with time, it grew.

Classified YT says, ”I had multiple channels before but I wasn’t consistent. A couple of years ago, I decided to go with PUBG Mobile as it was all the rage and I began posting videos every day for months but that did not give me expected results. I was about to give up and return to my old job when suddenly, some of my videos became viral and were being shared a lot. The subscriber and viewer count on my channel surged and I was motivated again. I continued posting videos and haven’t stopped since.”

Have one dedicated platform or go for multiple platforms?

The guests believed that a new content creator should first find a solid footing on one platform. When that channel kicks off and starts doing well, then perhaps he or she can go for experimentation and start posting on different platforms. But there are a couple of things to keep in mind.

Sharing his understanding of different platforms Panpalia said “Creators need to diversify and distribute content. Why not venture out to different platforms where there might be more audience waiting for you? You only need to package it differently. Adjust your content depending on the platform and push it out. Eventually, you’ll attract brands that are ready to support you.”

He also thinks having a personality around one’s channel is just as important as having unique content. “One has to diversify a lot in terms of creating content,” he says.

Pay attention to your audience

It’s quite obvious that a content creator has to pay attention to his audience’s liking and disliking. The more relatable and enjoyable the content, the higher the chances of the audience being retained.

Techno Gamerz says “The best way to listen to your viewers is through live chat. You can ask for their opinion and you’ll have an answer right away. Yes, you can post videos with a call for action at the end asking viewers to comment their thoughts, but I still think live chat is better for communicating.”

For Desi Gamers, it’s about having transparency between the creator and the audience. “I ask my viewers to clearly state their opinion in the comments. If they like something or don’t, they say it clearly.”

Is there such a thing as the right equipment?

Do you need an expensive setup to start content creation? The panel guests certainly don’t think so. “Initially, you don’t need an expensive setup. You can begin with a smartphone. Work hard, put out unique content, stand out from the crowd, stick to a point and you are sure to grow. Initially, It’s not about money, it’s about the content. As your channel grows, you will reach a point where you can get new top-end equipment,” said Classified YT.

Desi Gamers said “No one has good equipment at the start and no one is happy with what they have. I have a good PC now but I want a better one. What you have to keep in mind is to be consistent, work hard, and keep on creating. As long as the audience keeps coming back, your channel will keep growing and you will be able to buy newer and newer equipment.”

As a parting thought, Pranav had something to say. “Internet is a free space. You can achieve all your dreams you only need to be passionate and put in the hard work. Nothing will be handed over to you, you have to work for it. Everything looks easy from the outside but there is a lot of work that goes into making a video. You need to hustle your way to the top!”

Upcoming content creators need to keep in mind that before getting into this space, it’s advisable to become financially stable first. Hold your passion close, don’t let go. Work hard, create something unique and maintain a balanced lifestyle. 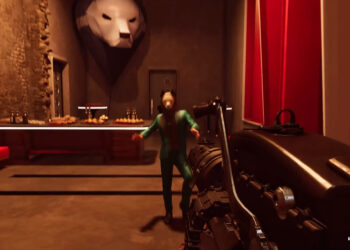 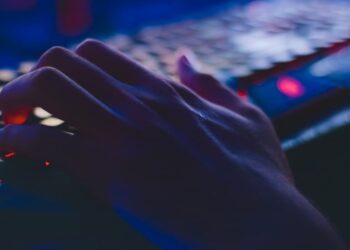 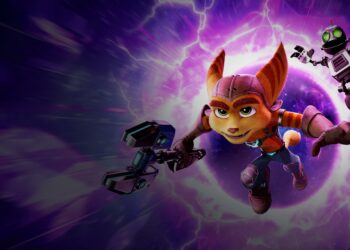 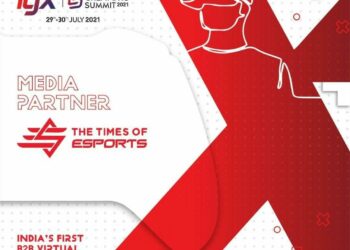 IGX Creators Summit 2021: How streaming games is turning out to be a legitimate career option in India