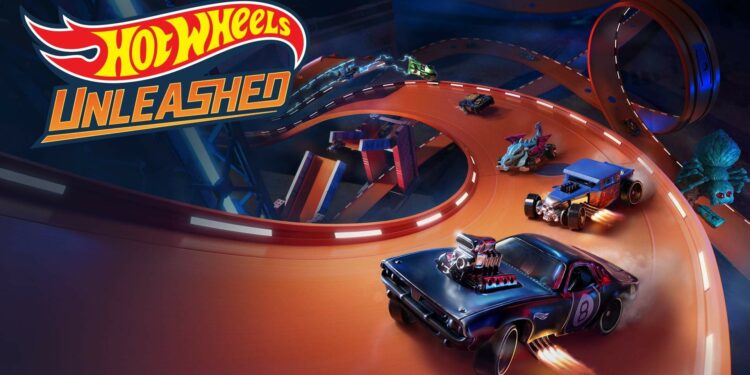 Hot Wheels Unleashed, the latest in the line of licensed Hot Wheels games is out now on all major platforms. The arcade car racing game can be played on Xbox, PlayStation, PC and Nintendo Switch. The game features multiplayer as well as single player components.

Prior to launch, the game generated a reasonable amount of hype thanks to short gameplay clips and trailers which were revealed by the publishers themselves, Mattel and the video game developers at Milestone. Since this is an arcade racer, it should make for great casual gaming. Executive producer Michele Caletti offered an enthusiastic statement when the game was announced. “I’ve been playing with Hot Wheels since I was a child, and today I’m still a hungry Hot Wheels fan and collector. This is the reason why we’re all so committed in delivering the purest and most authentic Hot Wheels gameplay experience ever in a videogame. We owe it to the Hot Wheels community and to our inner children,” he said.

Hot Wheels unleashed is a one of a kind miniature track racer which takes inspiration from previous games of the same genre- such as Trackmania Turbo, CTR, and to some extent, even Mario Kart. The game blends the various gameplay facets of these games, and gives it to the user in a well rounded arcade racer with a whole lot of variety to it.

In the game, players can play offline races against AI, and also play online multiplayer races. The game will feature a host of race modes including jump events, drift races, boost bonuses and lots more.

Apart from that the game will also feature licensed car versions of old school Hot Wheels cars, as well as some replicas of miniature IRL vehicles such as the Fiat 500 and the Mini Cooper S. All in all, players will have a wide range of cars selection to pick from.

The game is available on PC, PlayStation, Xbox and Nintendo Switch and has different prices- Rs. 1,499 for the PC version, and Rs 2,999 for the console version of the game.