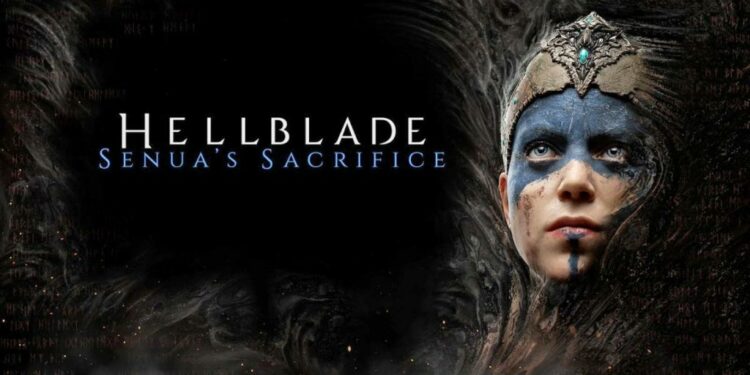 Hellblade: Senua’s Sacrifice has now been optimized for the next generation Xbox Series X/S consoles. This update is free for anyone who owns the game, including Game Pass users.

Note that this is available only on Xbox Series X/S consoles.

✨ Ray tracing on both Series X & S
✨ Up to 4K resolution
✨ Up to 120hz
✨ Updated materials, particles and details
✨ Chapter select pic.twitter.com/rUvbYIOAG3

With this update, developer Ninja Theory has brought three graphic options for those who own the game on Microsoft’s next-generation console.

The three graphic options are Performance, Resolution, and Enriched. The Enriched mode features ray-tracing on both Xbox Series X as well as S, with support for 4K dynamic resolution on the Series X, and full HD on the Series S, at 30 FPS on both. Ninja Theory also adds that “An update for the PC version of Hellblade: Senua’s Sacrifice is currently in development. There are no plans to bring this update to any other platform at this time.”

The Diablo 2: Resurrected open beta kicks off from August