Hades wins Game of the Year at Game Developers Choice 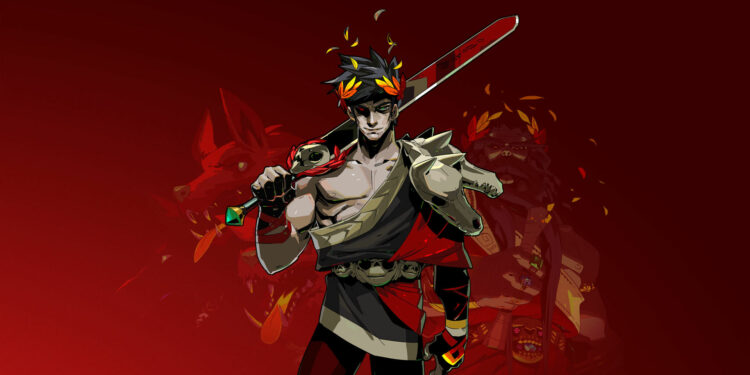 Hades just earned Game of the Year in the Game Developers Choice!!! We’re beyond grateful, and deeply honored to have been in consideration at all alongside such inspiring games. From all of us, thank you!!

Not the first Game of the Year for Hades

Hades is developed by Supergiant Games and the game is wildly popular. The game was applauded for its artwork, character design, gameplay, audio, narrative, and audio.

Before this, the game won Game of the Year at the 2021 DICE Awards and also bagged 5 awards at the 2021 BAFTA awards. The popular roguelike is available to play on Windows (Steam), Switch, and macOS. The game is scheduled to launch on next-gen consoles on August 13, 2021. The game will be available on Xbox Game Pass during launch.