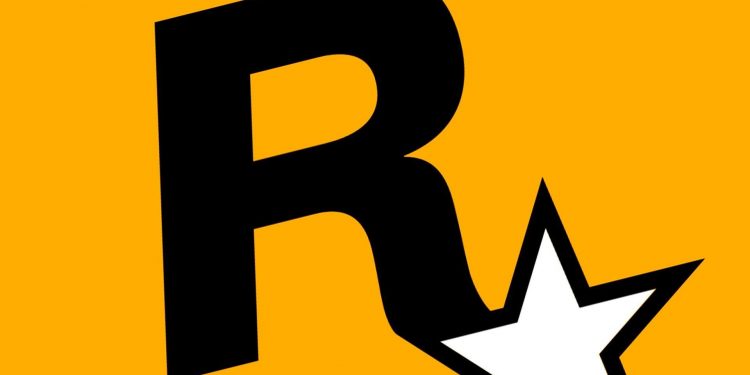 A patent filed by Rockstar games in 2020 has recently surfaced and it appears to house methods which will enhance NPC AI in Rockstar’s games. In all their games, Rockstar has ensured that NPCs behave realistically, to provide a mode dynamic and immersive open world to players. Games such as Red Dead Redemption 2 and GTA V have more than proved Rockstar to be one of the best and most organic open world makers.

The newly found patent was posted on Reddit and it aims to register a “system and method for virtual navigation in a gaming environment”. The actual document was filed back in October 2020 by Take-Two entertainment, which is Rockstar Games’ parent company.

Here’s what the patent highlights

In simple terms, the patent highlights a new technology which will enable non player characters in a game- open world or linear, behave more like actual humans, to provide a sense of realism and immersion to the player. The goal is to make the NPC AI a lot smarter through better and improved algorithmic programming within the game itself.

According to the patent, current systems for NPC designing allow for rather limited functionality in terms of what an NPC can do and how they behave in the world. With the technology of the new patent, NPCs will become more alive and react dynamically to situations that the player creates.

The patent talks about technology which allows for greater programmable customizability when it comes to NPCs. Developers will be able to give characters in the world more realistic routines, more life like behaviour and make way for more interactive interactions with NPCs.

This could likely be a developmental step towards GTA 6, but as of now, Rockstar has not even acknowledged the existence of such a game.

Anno 1800 gets a free weekend as Season 3 goes live