Article By: Abhishek Aggarwal, the Co-founder and CEO at Trinity Gaming The new age has adapted very well to the virtual world of esports. They get excited to take up new challenges, explore amazing new landscapes with different themes and superficial powers, which one can only hope for in reality. With constant upgradation in technology, the definition of gaming has become more complex and the industry, especially competitively, is overpowering.

But the future seems to hold more surprises for growing esports fanatics. Accessibility to best technology is crucial in the current era of esports and gaming. Considered as one of the most influential and exciting developments, 5G will offer a faster speed and lower latency, which will give the gamers more of a competitive edge.

Telecom giant Airtel hosted India’s first-ever Cloud gaming demo on a LIVE Airtel 5G test network to test the gaming on a simple smartphone at record speed and latency. Response delay, often known as latency frustrates gamers the most. Airtel 5G has demonstrated that it can reduce reaction time from 20 milliseconds to 5 milliseconds. While the latency may or may not impact the casual gaming experience, it affects the efficiency and experience in online multiplayer games such as racing and shooting.

For players it would mean winning or losing a match, and to their audience, it would be the advanced experience. With this, gaming would surely take precedence with a higher bandwidth supporting the esports community to thrive.

Cloud Technology for the Gaming Industry Gamers/esports community constantly feed in data. This technology comes as blessing to protect the information from getting hacked by an unknown entity. Cloud also allows users to maintain the high quality of the game even while playing in low-end devices.

It has several advantages attached to it and one among them is, even if your system breaks down, you won’t lose your game. With growing smartphones penetration and a vast youth population, 5G-backed cloud gaming could spread to remote areas and offer gamers the right ecosystem to compete and excel in the national and international arena.

Esports in the path to be recognised as a real sport E-tournaments are taking over across nations inviting ace players to compete and take home a whooping amount of prize money. With time it has got a structure/framework based on which it functions with support from big investors. Their growing power has been sensed by industries and its gradually entering into the mainstream as a serious sport. The latest announcement of 8 esports titles in Asian Games 2022 is being welcomed in the Esports community, only making it more prominent and influential in every aspect.

Brand collaboration makes it easier for the esports community to further establish their significance and is a great source to generate revenue. These engagements ensure the brand visibility to their targeted audience in a streamlined fashion and gaining confidence of the loyal supporters of the esports player. This has revolutionized the way gamers are perceived in growing business. Gaming content creators are becoming an effective tool to reach the audience.

Content creators not only play the games but they entertain their audiences as well, their fan following is mostly the age group of 15 to 30 which is the most targeted audience in advertising terms. Out of all the influencers in the market, gamers are known to have the best audience engagement in terms of viewership and audience-creator relationships. Trinity Gaming is helping Brands to create innovative Branding Strategies with the help of these dynamic Creators and Influencers in the gaming & esports ecosystem.

It is a young concept which has seen the power to engage with viewers and provide entertainment to a wide demography. These creators bring out a more dynamic aspect of esports, share their experiences, do’s and don’ts, etc. and have now become a strong part of the community. They have successfully grabbed the attention of viewers who are not even part of the gaming ecosystem, making it more diverse and relatable for everyone. Trinity Gaming have created a unique ecosystem for the gaming content creators and currently have a clan of 250+ top creators who have been working with India’s top brands.

The possibilities are limitless, and it would be surely interesting to witness what more the future of esports industry holds.

Article provided by Abhishek Aggarwal, the Co-founder and CEO at Trinity Gaming 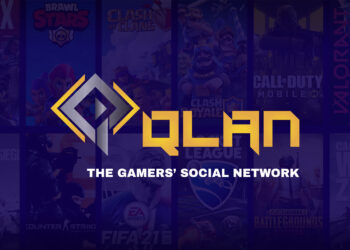 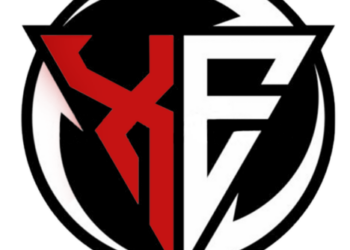 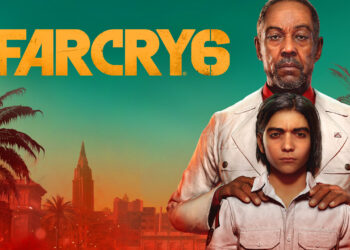 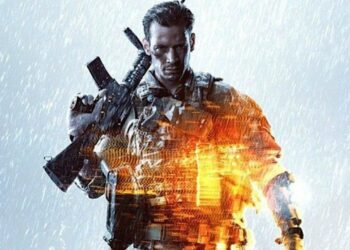