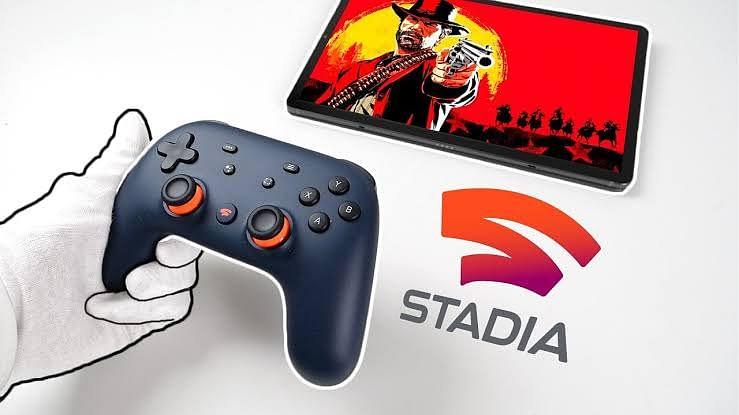 Google has revealed it’s plans to launch more than a hundred plus games to the Stadia store for its players in 2021. The company had initially said that it would bring around 400 games to its cloud-based game streaming service in 2021 but now the company has revised that figure to 100.

Google recently announced that they will be shutting down its internal studios for Stadia, despite not releasing a single game from them. Now the company has given us some info regarding this.

What is Google stadia?

Stadia is a cloud gaming service operated and developed by Google. It is capable of streaming video games to players up to 4K resolution at 60 frames per second with support for high-dynamic-range via the company’s numerous data centers.

Apart from revealing the number of games coming to Stadia this year, the company has also revealed the games that will be coming to the Stadia store in the upcoming months.

“We’re thrilled to continue bringing games from some of the best developers for our players to experience within the Stadia store,”

“Over the next few weeks and months, players can expect to see everything from action-filled RPGs to competitive co-op titles and nimble platformers. These games represent just a sampling of the more than 100 games that will be added to the Stadia store for our players in 2021 to share, experience, and play with friends.” Google said.