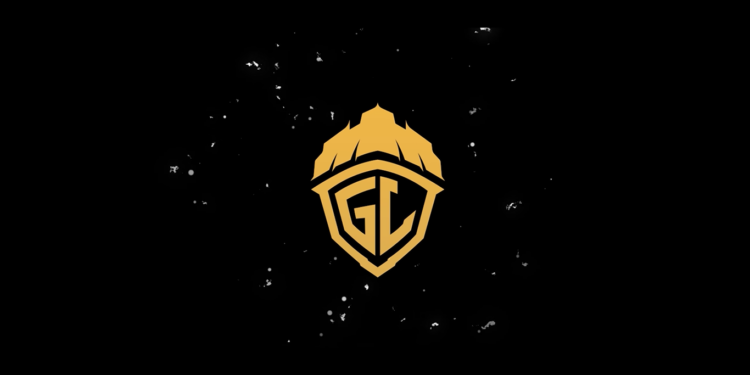 In what shall be one of the most celebrated news in the Tier 1 esports of India, the recently released professional PUBG Mobile players of the organization TSM-Entity were acquired by the Indian Esports organization, GodLike Esports. Just before the launch of BGMI’s first nationwide, open-to-all tournament, many Esports organizations have been shaking things up by acquiring for themselves new rosters and talented players to have them represented in the upcoming Battlegrounds Mobile India Series.

But this one significant move by GodLike Esports is bound to go down in Indian esports history as a move which will remain close to the hearts of the fans of these talented professional players.

GodLike Esports has in a brilliant move acquired not just one or two players among the batch of ex-TSM players, but the whole former roster intact. The roster consists of five players who are – 1) Clutchgod a.k.a Vivek Aabhas Horo 2) Neyoo a.k.a. Suraj Nityanand Majumdar 3) Jonathan a.k.a Jonathan Jude Amaral 4) ZGOD a.k.a Abhishek Choudhary 5) GHATAK a.k.a Abhijeet Andhare.

The squad’s IGL happens to be Clutchgod, who also doubles up as a team assaulter. Along with him, we have three other assaulters in the squad – Jonathan, Suraj and ZGOD. Suraj also serves in the capacity of an entry fragger for his team, while ZGOD maintains both the roles of an assaulter as well as a support for this squad. This leaves us with undoubtedly the most experienced player of the squad, Ghatak. Ghatak is the team coach for his squad and also provides his services and skills to the team in the role of a support.

Currently considered one of the best teams in the circuit of Tier 1 professional teams for the gaming title Battlegrounds Mobile India, this roster shows exceptional promise and considering the way this particular team has been performing recently, we can be sure to expect that this team shall climb the heights to go onto higher glories and achievements than what it already has acquired for itself till date.

The partnership of these five professional players with the organization GodLike Esports, shall be one to look forward to, and if they play their cards right, shall be one of the most renowned teams in the Indian esports circuit for many years to come.

The roster, previously has shown exceptional promise as a squad, when they won the PMCO: 2019 Fall Split (with Clutchgod and ZGOD), and the PMIS: 2020. They have also finished 2nd in the PMPL: South Asia S1 League Stage and came 6th in the PMWL: 2020. In more recent times, we have seen this squad playing under the name ‘Team Tapatap’, and has given us some stellar performances and exceptional gameplay in the recently concluded OR Championship Legends Rise.
ShareTweetSend

Riot Games conducts their own investigation after ESIC