God of War: Kratos voice actor reveals he is the reason behind Ragnarok’s delay 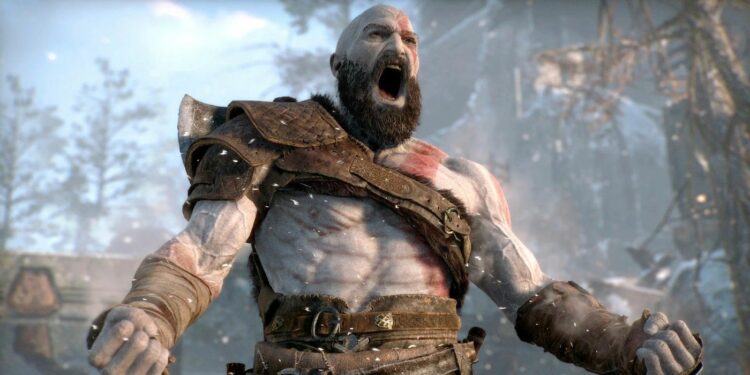 Christopher Judge, the voice behind Kratos in God of War has revealed that he is the reason behind Ragnarok’s delay. In his tweet, he said “Ragnarok was delayed because of me. August 2019, I couldn’t walk. Had to have back surgery, both hips replaced, and, knee surgery.”

💯 in my feels right now. I need to be forthcoming. This has been approved by no one. To the beloved fandom, Ragnarok was delayed because of me. August 2019, I couldn’t walk. Had to have back surgery, both hips replaced, and, knee surgery. They waited for me too rehab…
Cont…

He went on to thank Santa Monica Studio for their support during his period of absence. “Nothing but love and support. And @SonySantaMonica has never said a word about the delay, and what caused it. Studios are a*******, but this company from top to bottom, should give us hope. What they did for the crew is way more…,” he said.

The replies to Christopher’s tweet were nothing but kind as everyone asked him to prioritize health over anything else, and we agree! Cory Barlog, creative director at Santa Monica Studio also replied saying “would walk through a thousand fires for you, my friend.” The game was revealed during this month’s PlayStation Showcase event and shortly after, in an interview with YouTuber Kaptain Kuba, Cory Barlog said that God of War Ragnarok would be the final entry in the Norse Saga. God of War Ragnarok was supposed to release this year but it’s now releasing in 2022 on PlayStation 4 and PlayStation 5.

Top 5 civilizations in Rise of Kingdoms