The developer wants to protect the health of everyone working on Ghostwire: Tokyo 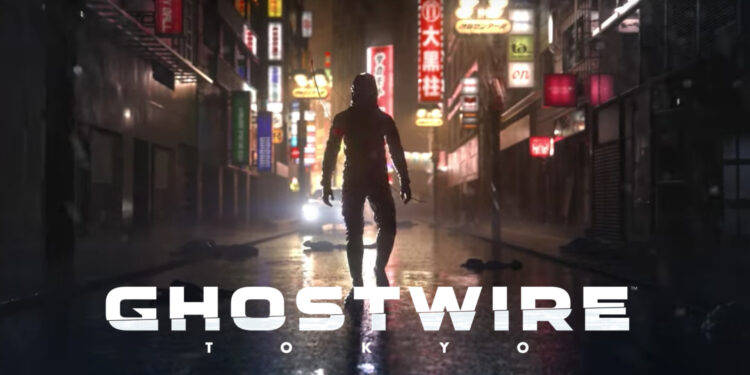 Ghostwire: Tokyo Developer Tango Gameworks have announced that they are delaying the launch of their upcoming action-adventure title Ghostwire: Tokyo.

The studio said they want to “focus on protecting the health of everyone working at Tango” and the new release window will give time to “bring the world of Ghostwire to life” as they always imagined. The developer also added that they will release more information about the game in the coming months. Ghostwire: Tokyo is now scheduled to release in early 2022.

Ghostwire: Tokyo was supposed to release this year

Ghostwire: Tokyo was announced at E3 2019 and it was initially slated to release in the Fall of 2021. This is not the first video game delay that we are witnessing. In the past couple of months, several games like Prince of Persia: The Sands of Time Remake and Kena: Bridge of Spirits were delayed as studios wanted more time to polish and deliver a game of the highest quality. As the name suggests, the game is set in Tokyo and players must use psychic and supernatural abilities to eliminate the ghosts and spirits haunting the city by casting various spells. The game will be played in a first-person perspective and will be available only in single-player mode.

Ghostwire: Tokyo will be PS5 and Windows exclusive

When Ghostwire: Tokyo was announced, Sony announced that it would exclusively launch for PlayStation 5 and Windows. Back in March, when Microsoft completely acquired Bethesda, Xbox Head Phil Spencer stated that the deal “would not affect Ghostwire: Tokyo’s planned release. He said that the game will remain a PlayStation 5 exclusive for a year before launching on the Xbox Series X/S console.

League of Legends: Wild Rift to get new champions and new skins in next patch