Ghost of Tsushima Director’s Cut: New content, price, how to upgrade, and more 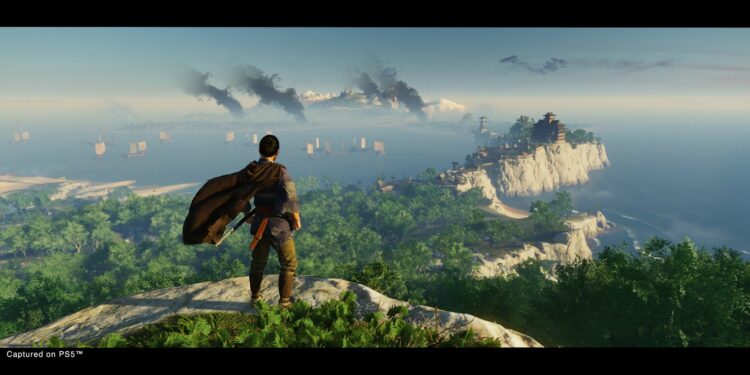 Sony and Sucker Punch Productions are all set to release the Ghost of Tsushima Director’s Cut tomorrow and give fans tons of new content to explore. When it was announced last month, Sony stated that the Director’s Cut will include the original game, additional content released to date, and several new features.

Director’s Cut will allow players to access the Iki Island. This expansion will have a whole new story and include new characters, new environments, new armor for Jin and his horse, new techniques, and more. Also, until now, players were only allowed to pet dogs and foxes but on Iki Island, they can pet monkeys, cats, and deers as well. Moreover, the Director’s Cut will include-

How to get Ghost of Tsushima Director’s Cut

Ghost of Tsushima is releasing on August 20, 2021, for PS4 and PS5. You can purchase it from the PlayStation Store.