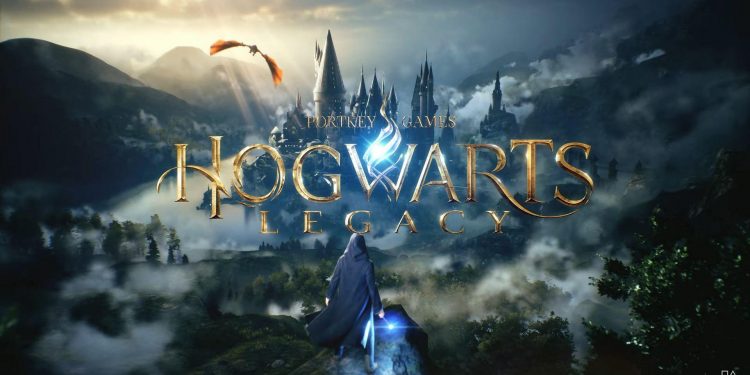 Harry Potter is one of the most beloved fantasy books series there is. Even though the last book came out 13 years ago, it is still cherished, loved and immensely appreciated today as it was back then.

You won’t play as Harry Potter

Although the game is set in the iconic magical castle, the main character will not be Harry Potter himself. The game is set in the 1800s, a time before Harry Potter was actually born. According to the official Hogwarts Legacy Website, “Your character is a student who holds the key to an ancient secret that threatens to tear the wizarding world apart. You have received a late acceptance to the Hogwarts School of Witchcraft and Wizardry and soon discover that you are no ordinary student: you possess an unusual ability to perceive and master Ancient Magic.”

This upcoming open-world action RPG is developed by Avalanche Software and published by Portkey Games. Portkey Games is owned by Warner Bros.

In Sony’s blogpost, Adrian Ropp, Head of Story, Avalanche Software says that working under the Portkey Games label has given them the opportunity to explore the world before Harry Potters arrival.He adds, “We are always asking ourselves how we can draw from the rich library of characters, creatures, and themes – and imagine how those details would influence the school more than a century before Harry Potter’s arrival. Who was the headmaster? What challenges did students face? What influenced their society before Tom Riddle, before Newt Scamander? I like to say that what we are giving fans is something familiar in a way they have never seen.”

The trailer shows some exciting avenues like the Sorting Ceremony, different houses, fantastic beasts, and a troll similar to the one we saw in the first Harry Potter movie.

Also Read: Here’s how the PlayStation 5 and Xbox Series S/X stack up against each other