0
SHARES
41
VIEWS
Share on FacebookShare on TwitterShare on Whatsapp 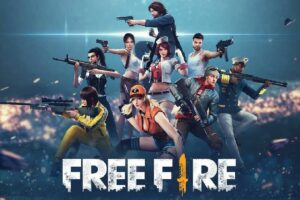 Fans of the very famous and much-loved battle royale game will certainly be disappointed upon knowing that PUBG Mobile dropped down to the seventh position in the list. But surprisingly enough, even with the downward shift in the gross earning list, PUBG Mobile remains Tencent’s second-highest-grossing app.

Quite expectedly, PUBG’s highest revenue comes from China, which itself provides approximately 54% of the total revenue. It’s followed in the second position by the United States of America. A prime reason for PUBG Mobile registering its loss in revenue could be the game’s ban from India. India, as a matter of fact, boasted of the highest number of PUBG Mobile players worldwide but that statistic is bound to suffer because upon receiving the ban, a lot of PUBG’s base of fans shifted to other video games. 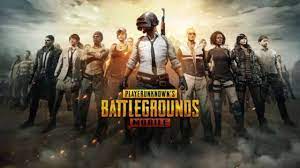 In related news, fans of PUBG Mobile can now rejoice as the revamped version of the game was released exclusively for India under the title of Battlegrounds Mobile India, last month. Here’s the website for the newly released game – https://www.battlegroundsmobileindia.com/