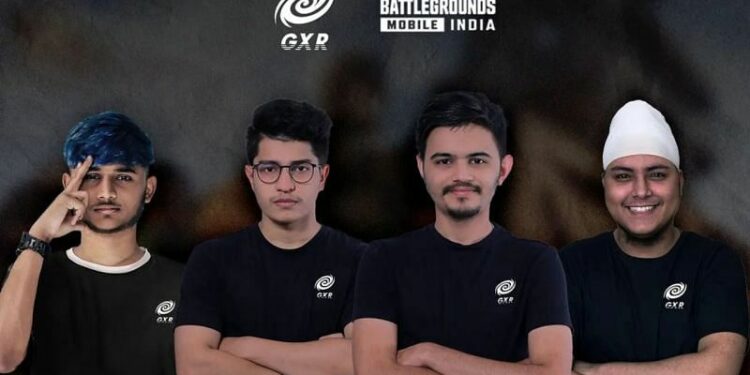 Galaxy Racer‘s India division has recently announced their new lineup on October 3. This move was orchestrated after the recent controversy over their BGMI lineup, which resulted in the organisation benching three of their players from the main lineup.

Galaxy Racer India made the announcement on its numerous social media accounts. Galaxy Racer expressed their excitement for the new team and thanked the fans for their ongoing support as they welcomed the new lineup. The three new players who have been signed by GXR are Ted, Seervi, and Skrillzz. MJ, who joined the Esport organisation last year, was the only remaining player to have been retained on the main roster following the above-mentioned controversy.

Ted and Seervi are two outstanding assaulters who have repeatedly proven their worth in the PUBG Mobile or BGMI battlefield. Seervi shall be serving as the team’s new IGL, with talents that rival the finest in the country, thanks to his extensive experience at both the domestic and international levels. Seervi is also an excellent assaulter, capable of winning the majority of his 1v1 duels.

Ted is a top assaulter who has proven his worth by being on the top fragger’s list in a number of competitions. His combined efforts alongside MJ, the team’s clutch specialist, will add much-needed firepower to the lineup. Ted and Seervi have recently quit another well-known Esports organisation, Red Owl Gaming and shall now be playing with the name tag of GXR. Skrillzz‘s was also part of a recently formed new BGMI roster, In Your Dreams, a.k.a. Team Tamilas . Skrillzz is a fantastic all-around player who will offer the team with the necessary balance by aiding the primary assaulters while yet fending with his amazing skills. Skrillzz is a force to be reckoned with in the BGMI scene, despite being relatively new in the Indian Esports scenario.