Booyah! for the win 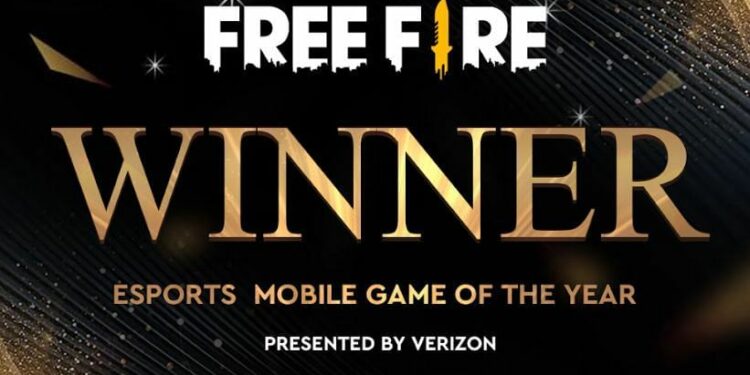 The popular battle royale game Free Fire has been voted as the ‘Esports Mobile Game of the Year‘ at the Esports Awards 2021, which took place over the weekend. Free Fire has achieved the milestone of winning this award for the second year in a row. Among other mobile gaming titles, PUBG Mobile, Arena of Valor, Mobile Legends, Call of Duty Mobile, Brawl Stars, Clash Royale, and League of Legends Wild Rift were nominated.

Free Fire – the Esports Mobile Game of the year 2021

Justin Lye, Garena’s Global Esports Manager, said the team of Free Fire was “proud and humbled” to win the prize in his acceptance speech of the reward. He dedicated the victory to the Free Fire community at large, including its players, spectators, and partners.

Among other achievements, Free Fire has also become the first mobile battle royale game to achieve 1 billion downloads on the Google Play Store. Justin Lye praised the team’s efforts in making the triumph possible, saying that the honour provides them the confidence and determination to go even better in 2022. One can watch the Esports Awards 2021 here.

Indian streamer Mortal or Naman Mathur, was nominated for the category of Streamer of the Year, but in his place, the award went to Ibai. Ibai Llanos Garatea is a renowned streamer, esports commentator and internet celebrity from Spain. He is both a Twitch & YouTube content creator, as well as a presenter for G2 Esports.

Im just glad to share these moments with all of you. No matter what, we keep going on.
One day we will reach there too ❤️#mortalarmy #igc #ESPORTSAWARDS #mortal

Activision officially announces Call of Duty: Vanguard, to be revealed on August 19