Players can give their in-game characters a whole new cosmetic appearance! The new Hollywood movie Venom 2 : Let There Be Carnage, releases on 14th October and shall extend the fandom for the Marvel character for MCU lovers and gamers alike as the creators of the iconic character shall be collaborating with one of the most popular battle royale games, Free Fire, on a grand scale.

As has been the trend for Garena for the past four years that they have been successfully growing the Free Fire franchise, the developers of the game have given us some spectacular collaborations for the fanbase of the game to enjoy and above everything else, gain special in-game items designed specifically for the collaboration that has been planned. 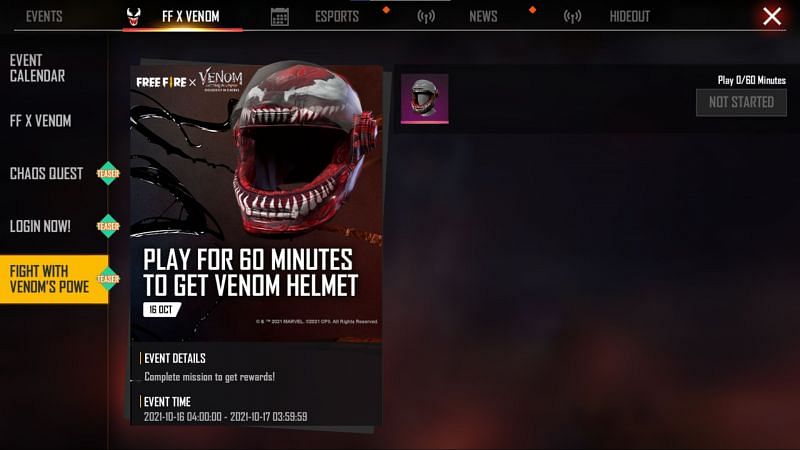 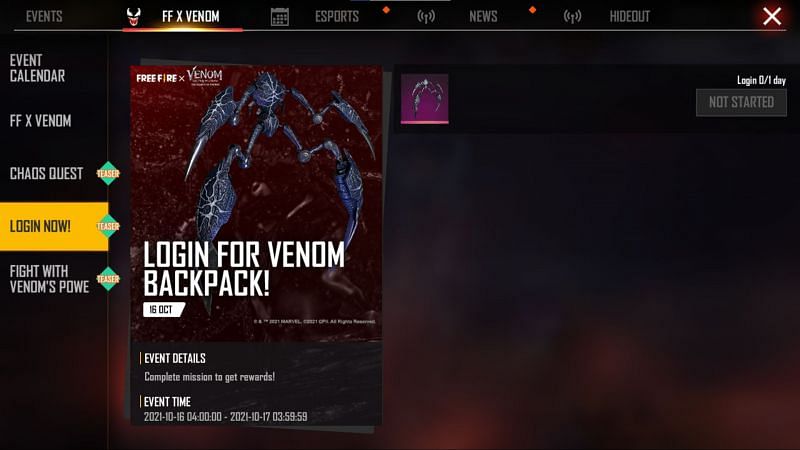 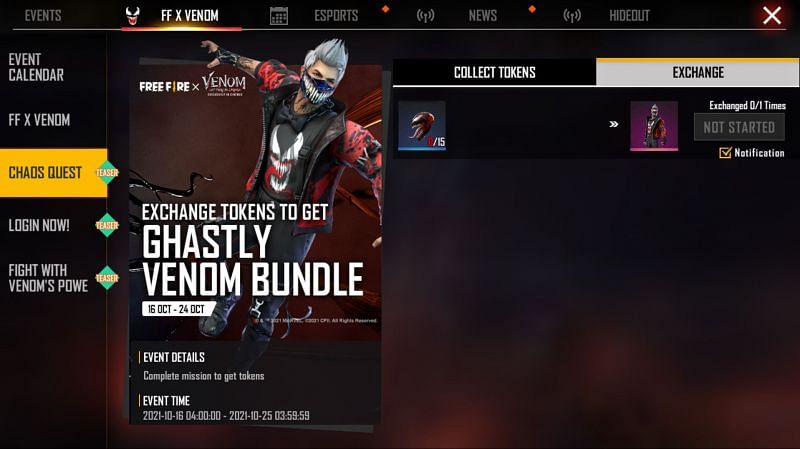